Quality is never an accident; it is always the result of an intelligent effort. - John Ruskin

Python virtual environment is a workspace inside your Python project that helps you isolate the dependencies and settings for that particular project from other Python projects that you might have on your machine.

For example, you could use Python 3.8 for one project, Python 3.9 for another, and again Python 3.9 but with additional libraries for a third project. Each of those projects can also have different packages installed, different versions of those packages, and so on.

If you ever decide to change the Python version or dependencies in one of your projects, you don’t have to worry about those changes affecting other projects.

If you are using Python 3, then you should already have the venv module from the standard library installed.

How to create and activate Virtual Environment

From Python 3.6 and above, the recommended way to create a virtual environment is using the following command:

When created, the virtual environment shows up as a directory in your project. The directory contains Python executable files and other installed libraries. 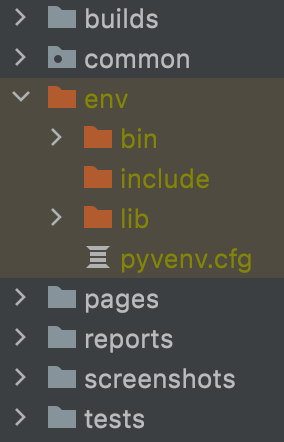 How to activate Virtual Environment?

Once activated, you’ll notice the (env) prefix in the terminal, indicating that the env is active. Now you can add dependencies that will be used for this project only.

How to deactivate Virtual Environment?

To deactivate the virtual environment and use the system / global settings, run the following command:

Now the (env) prefix is no longer displayed in the terminal. Any Python command you’d now run would refer to the global Python.

What is Python Interpreter?

NOTE: Make sure you have the desired Python version installed. When configuring a Python interpreter, you have to specify the path to the Python executable in your system.

When creating a new project from scratch, the virtual environment named venv (specified in step 4 by default) becomes active once the project is created. 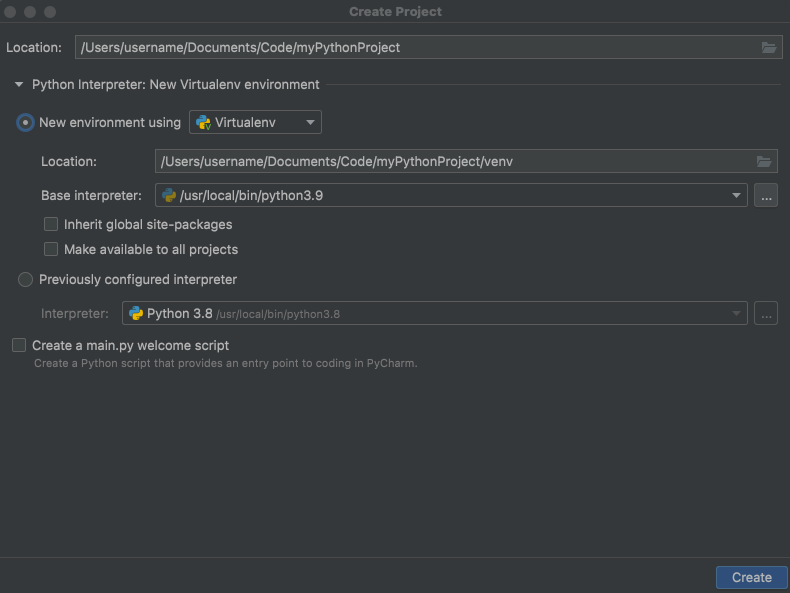 When starting your work on an existing project, you have to activate the virtual environment through the terminal. You will also have to select the desired interpreter in the settings. For Windows, let’s imagine we have cloned a project named myPythonProject to D:\Code

You can also specify a specific version of the package, indicated by an equality sign. The double equal (==) indicates the specific version to be installed, while the greater than (>=) specifies the minimum version. Or you can omit the sign completely which will install the latest stable version. 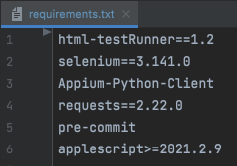 How to install the required dependencies

Make sure you have the virtual environment active and the requirements.txt file ready.

You should now have all the dependencies specified in the requirements.txt file installed for the current project.