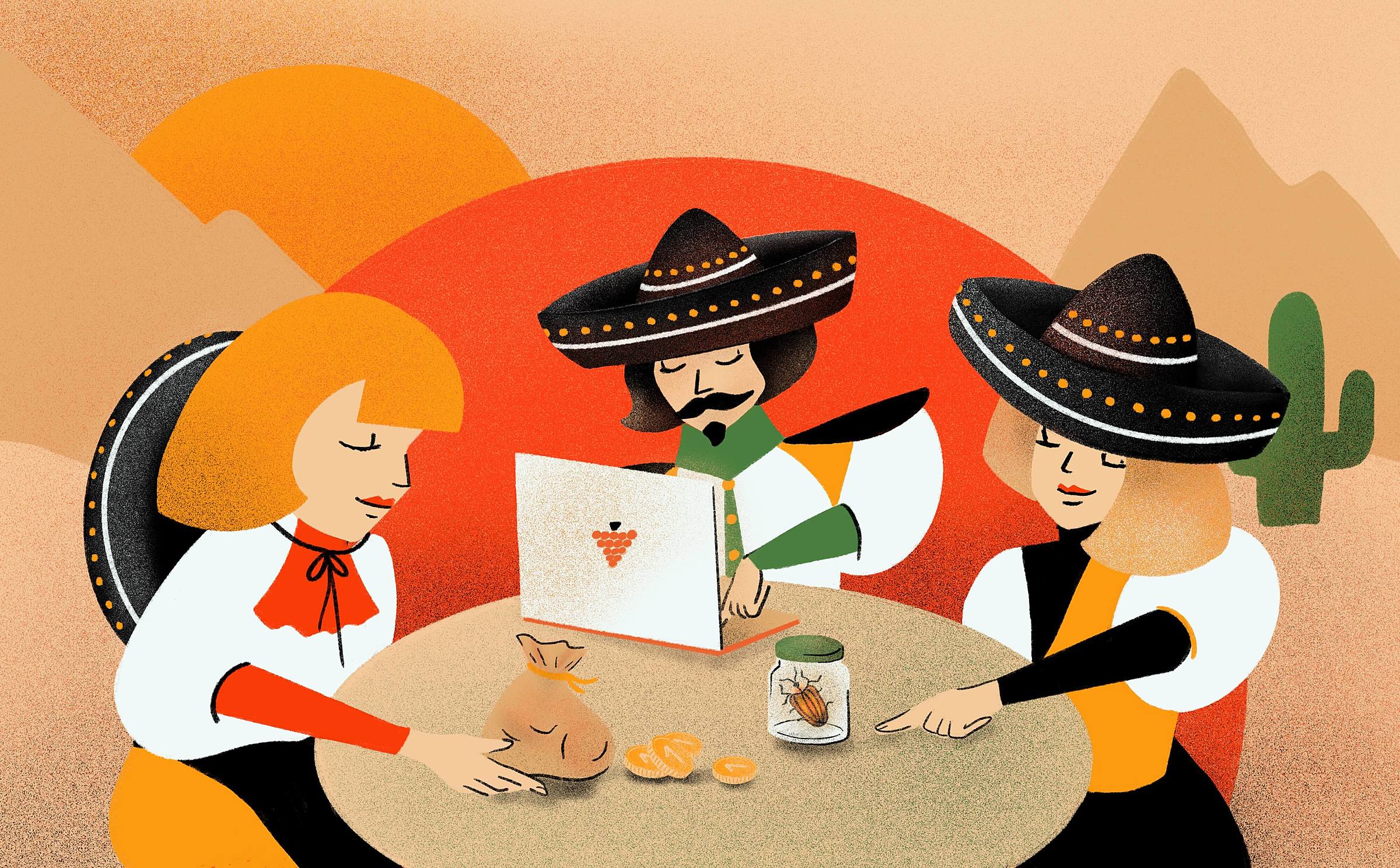 If you've engaged in the software development trade at any level, you've probably seen countless examples of x-driven development paradigms and practices.

Go through a couple of basic articles, and this is the sort of word salad you'll definitely run into: ATDD, BDD, CDD, DDD, FDD, MDD, TDD, YOLODD...

These are different answers to the age-old question of how to design, develop, test, and maintain software.

In the scope of this blog post, we'll focus on BDD or behavior-driven development.

As is the case with most things in software development, it's not a silver bullet that will fit every team and project.

However, speaking from experience both in software testing and product ownership, I believe BDD has the potential to level the playing field and help team members and business people speak the same language.

Then you've probably heard some of the old tropes a thousand times:

When your development process is driven by excuses and compromises, you cannot handle change.

That's why some software projects inevitably slow down and end up in spaghetti code and rogue bugs after a couple of months or years.

Why does that happen? More often than not, the problem lies in the lack of collaboration and mutual understanding, not a lack of technical expertise. BDD can help with that.

So, what's BDD really about?

If you look at BDD from a surface-level perspective, most people think it is just about using Gherkin to specify user stories.

You start with specifying some acceptance criteria using Gherkin and store them into .feature files.

The next step is to parse those steps and implement them using their favorite test automation framework.

SpecFlow, Cucumber, JBehave or FitNesse might ring a bell already. Since we appreciate the simplicity of Python, our first weapon of choice for this exercise would be Behave with a bit of Selenium WebDriver thrown in for good measure.

Easy, right? Seeing as test cases are usually related, you will be able to reuse some individual steps across your entire test suite.

The problem is people usually spend most of their time discussing tools, which is of secondary importance here.

The way you implement BDD into your software development process is key to transforming your way of working and breaking down the old silos.

3 ways in which BDD helps with your development process

1. It encourages communication and collaboration

There is a very nice collaborative principle that can be employed around BDD called the Three Amigos. The Three Amigos usually consist of:

These three in collaboration should come to an agreement on how to specify, develop, and test a specific feature to max out their chance of success. They should do it often and for every backlog work item that might be picked up for the sprint.

The discussion is usually structured and the outcome of their discussion can then be consistently formalized using a DSL like Gherkin, which is both human and machine-readable. The obvious added benefit is that any interested party can understand Gherkin, but not everyone has the ability to dig through Swagger docs and code snippets.

2. It makes the user a first-class citizen

Too often, we find ourselves thinking about how to structure our API or how a particular feature should be presented to the user. While those are completely valid concerns, we often jump the gun and lose focus on the end goal.

That happens because you tend to naturally:

3. It turns tests and documentation into living things

In an ineffective system, each potential change in the application usually results in changing the specs, changing the test documentation, and changing the automation code.

Think of how badly the costs scale when you are doing the same thing 3 times over. Why not do all three in one fell swoop? Well, that's where BDD can help.

When practicing BDD, you essentially:

Regardless of whether I've left you intrigued or completely skeptical, I would encourage you (or dare you?) to disrupt your old routines and do a small scale BDD experiment, it might illuminate some weak points you are currently unaware of.

If you do, feel free to share your experiences below!

Getting a tortilla craving from the cover illustration? Muchas gracias, Ana Valjak.

Neven Matas
—
June 4th, 2020
Read more about
Project managementToolsTestingQuality assurance
Hungry for more agile articles?
Subscribe to our monthly #RetrospectiveFudge newsletter.
Keep reading our blog
Mario M.
—
5 min read
Writing API Tests? Postman Delivers
Whether you're new to testing or a seasoned vet, Postman improves your testing skills.
Bojan B.
—
6 min read
How to Run Successful Remote Discovery Workshops
Kicking off a new software project can be challenging when teams aren't together, but these 7...
Goran K.
—
4 min read
5 Advantages of Dedicated Teams on Software Development Projects
Do you know which pricing model is best suited for which kind of project?
View all posts