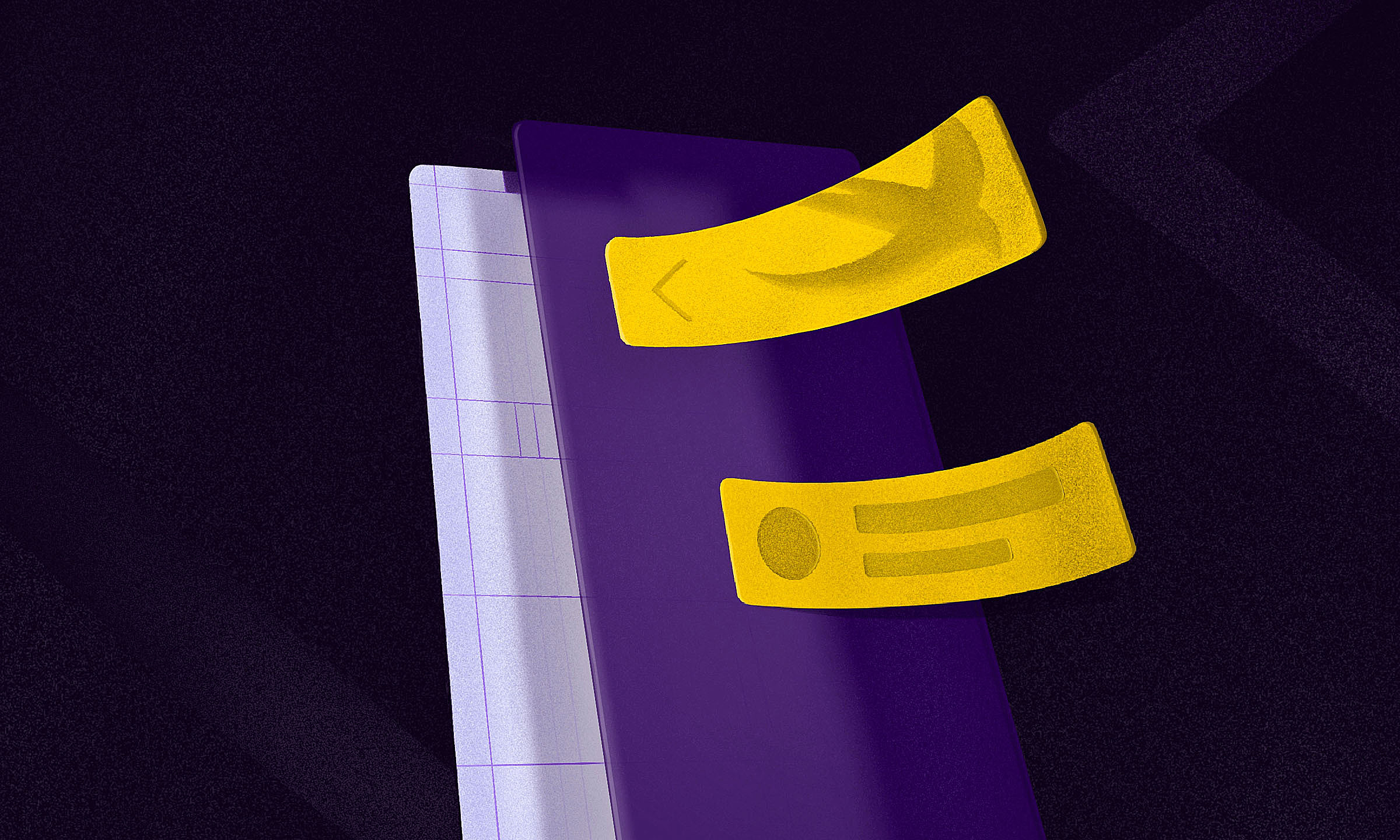 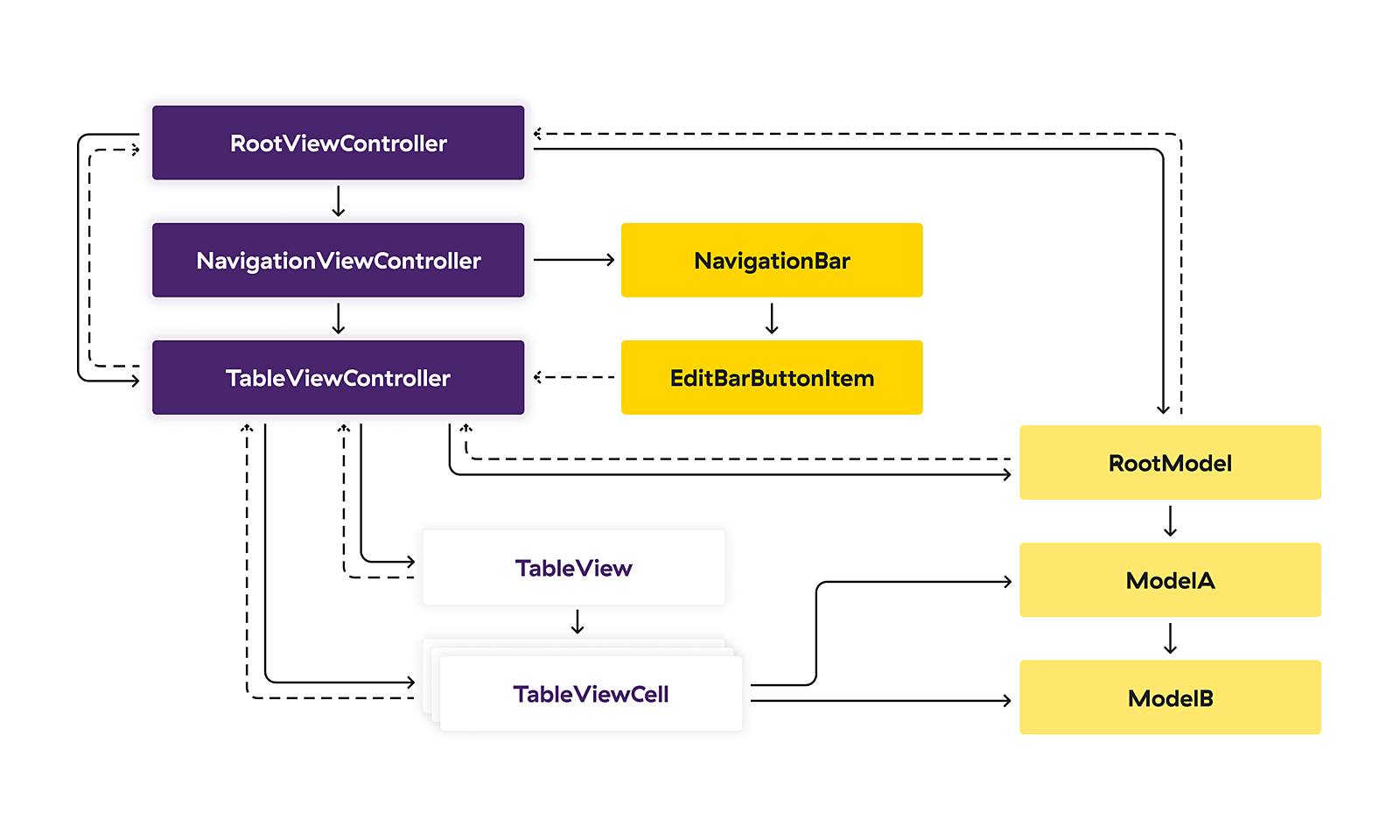 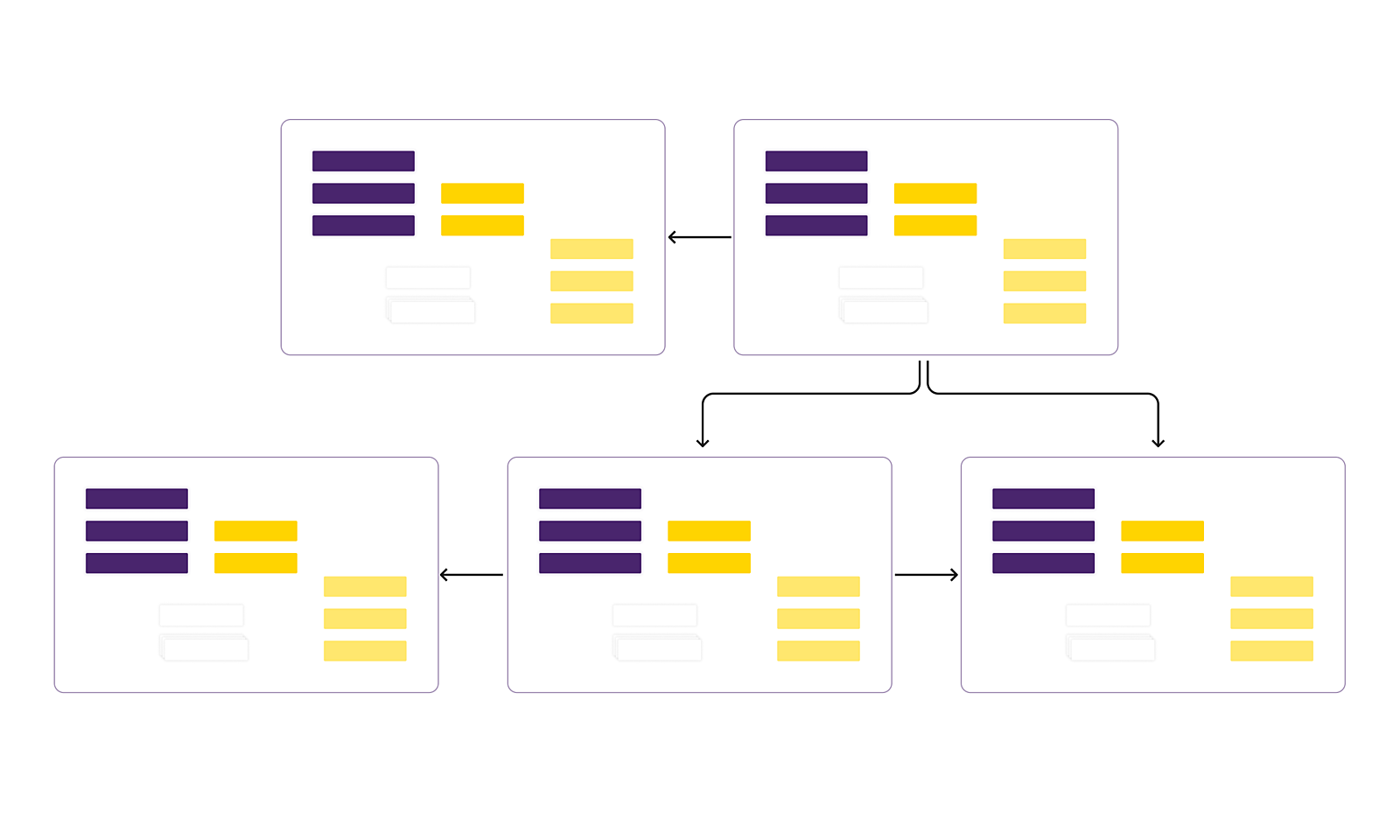 Goran Brlas
—
September 10th, 2020
Read more about
SwiftAPIMobileiOS
Hungry for more iOS-related news?
Subscribe to our weekly #iOSCocoaTreats newsletter.
Keep reading our blog
Hrvoje H.
—
18 min read
Still Using NSNotificationCenter? Try These Alternatives
Connecting distant modules in your iOS app with NSNotificationCenter might not be the best way.
Goran B.
—
10 min read
Top 10 Most Useful iOS Libraries in 2020
A 2020 list of the top 10 libraries every iOS developer should know about, fresh off the press.
Goran B.
—
12 min read
How to Prepare Your App for Dark Mode in iOS 13
After waiting for what seems like an eternity, iOS is officially getting a feature its users have...
View all posts