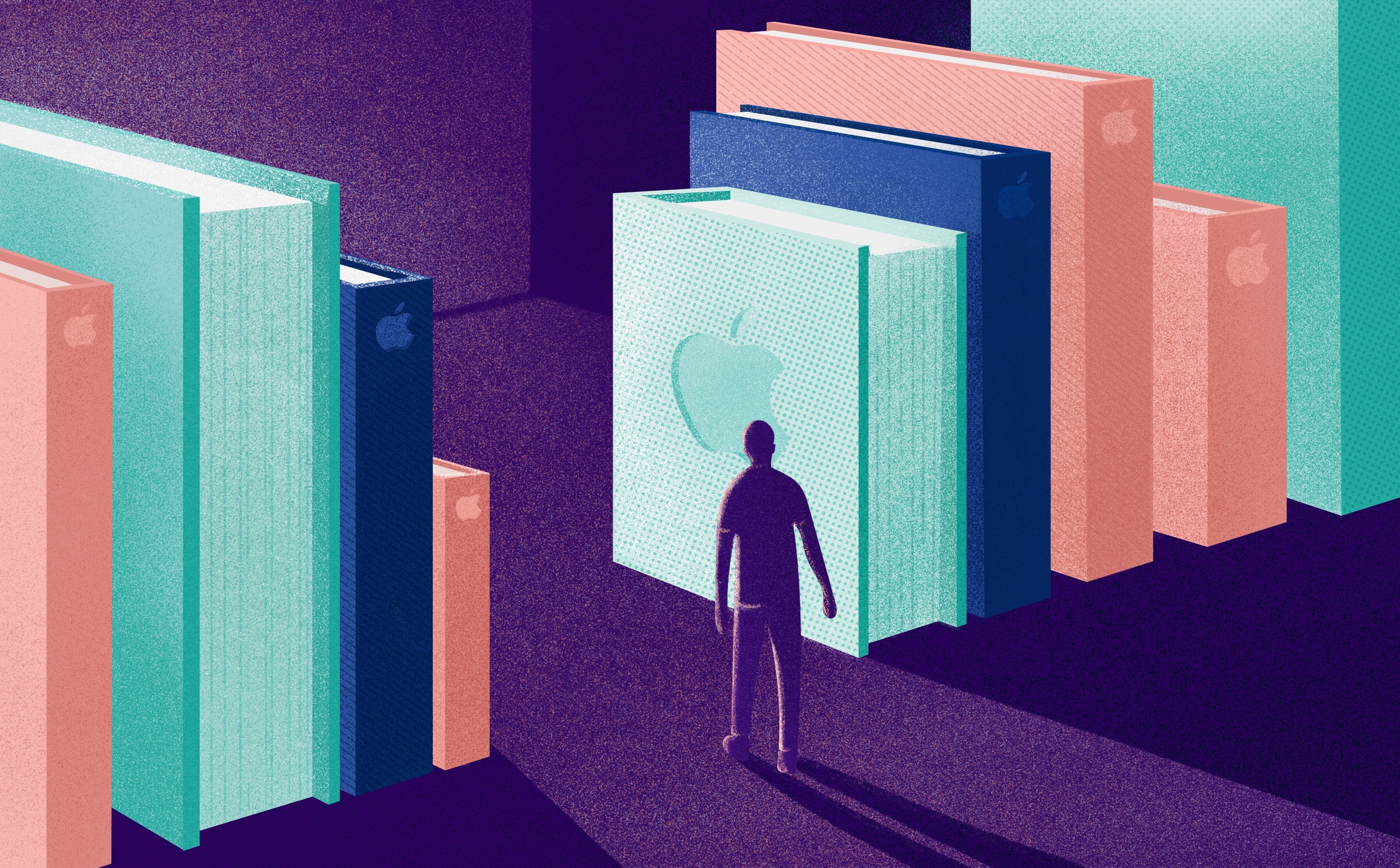 Here's a scenario fellow iOS developers will find familiar: iOS development projects you work on come in all shapes and sizes, but as varied as they get, the same pesky problems in them appear repeatedly. And just when you've solved a problem in one project, it reappears in the next one, like in that bunny hammer game.

We've had this happen time and time again at Infinum. Project after project, we would go through best practices and fixes we've implemented in the past (and which Apple still hasn't implemented), copying the solution that worked in the last project into the new one, making any neccessary modifications.

Over time, this has morphed into a knowledge base that became our reference point for upcoming development projects. Now, we're sharing it with the world so that other developers can stop copy/pasting from project to project, and find the solution in a centralized repository instead.

All about that feature life

If you look at the repository, you'll be able to find all the features inside the Sources folder. Each feature has its sample inside the catalog list which can be run and/or tests written for it, where you can find more info on the specific feature usage.

Those features are currently split into 5 main domains, and we'll go through the contents of each one.

Most of these are written in Swift since that's what we mostly use nowadays, but if you're still using Obj-C don't fret. There are some useful things in there for you to use as well. Also, if you have an Obj-C implementation which you think could be useful, please open a PR–we're always open for suggestions.

Before we continue, please note that we are using some third party integrations through CocoaPods to make our lives easier–we don't always need to reinvent the wheel.

As we all know, pretty much every app we build or use depends on some kind of networking in order to provide its full functionality to the user. From complex apps like banking ones all the way to simple workout tracking, networking is pretty much a must. In order to make it a breeze, we've added several useful properties to this feature folder:

We're big fans of reactive programming here, and we use it in pretty much every project we're currently supporting.

We know that Combine is knocking on the door, but the majority of the projects we're actively working on will have a minimum device support lower than iOS 13 for some time, which is why RxSwift is here to stay for some time. Since it's such a central tool in our toolbox, we decided to make it even better with some improvements.

Observables are their main building blocks, and with these they become even better:

We haven't forgotten about Singles, so be sure to give them some much needed love when you take a look at what's in there.

When talking about reactive programming for iOS, we can't forget RxCocoa. It provides extensions to all things Cocoa, allowing them to take advantage of the reactive world.

If you use Drivers in your everyday life, these could be just what you've been looking for to drive your projects further than ever before. As you've probably noticed, we love our puns.

These are just a taste of what we have available there, so be sure to check them out. We're willing to bet that you will find something of use there.

This one is centered around UIKit–mproving it, as well as fixing some issues which we think should come out-of-the-box.

Ever wanted to initialize colors more easily, or generate their hex values on the fly? Look no further.

Need to remove insets from your UITextView? We got you covered.

This is the biggest feature folder–for a reason. We love working on UI and strive to make user experience the best it can be, so focusing on improving the tools at our disposal is the least we can do.

Not our first rodeo

If things metioned in this article have sparked your interest, you'll maybe also want to take a peek inside our other open-source iOS stuff:

Your contributions and support is what keeps them evolving as iOS evolves, and we hope that it will continue to be the case.

Go nuts with it

We hope all of these are going to be helpful to you. If you have any suggestions of your own, feel free to open a PR by following steps detailed here. We're always looking forward to learning new things, and can't wait to see wait to see what other tips & tricks our community can come up with.

If the cover illustration made you want to grab a cup of tea and get lost in a great book, you can thank Marijana Šimag.

Goran Brlas
—
October 10th, 2019
Read more about
SwiftUIiOS
Hungry for more iOS-related news?
Subscribe to our weekly #iOSCocoaTreats newsletter.
Keep reading our blog
Goran B.
—
12 min read
SwiftUI 2.0: The Future is Declarative
Has SwiftUI overcome its initial shortcomings and brought significant improvements in the version...
Goran B.
—
12 min read
How to Prepare Your App for Dark Mode in iOS 13
After waiting for what seems like an eternity, iOS is officially getting a feature its users have...
Jasmin A. A.
—
11 min read
Implementing Dynamic Color Themes in Your iOS App
What's cooler than implementing dark mode? Learning to paint your app whatever color palette...
View all posts