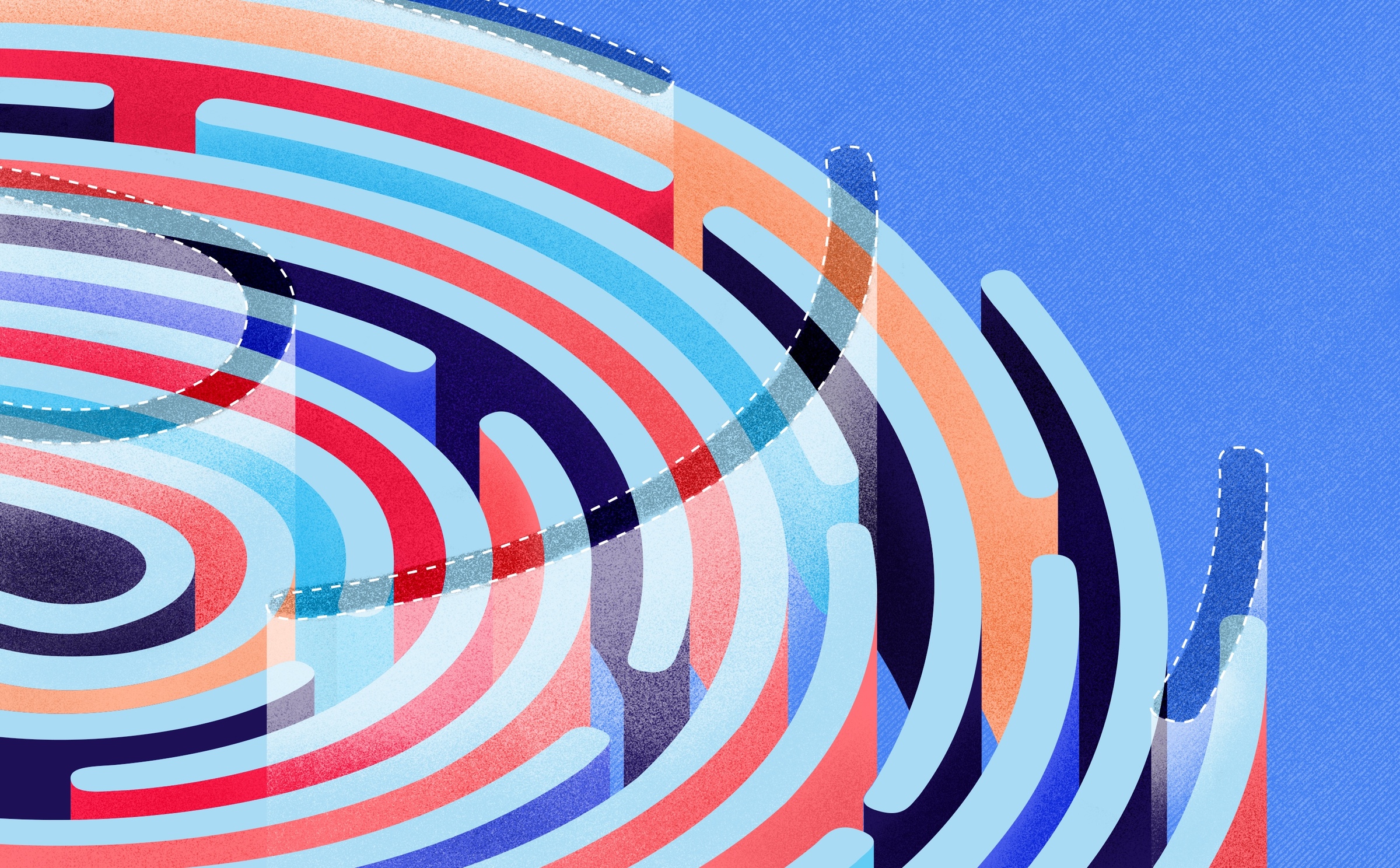 Google released the new BiometricPrompt as a replacement for FingerprintManager last September. We decided to test out whether we would be able to integrate it in our Android library which simplifies fingerprint authentication, called the Goldfinger–and whether a library like Goldfinger would even be necessary with the new API.

During Google I/O '18, Google announced BiometricPrompt which is used as a replacement for FingerprintManager. BiometricPrompt should choose the most appropriate biometric (fingerprint, face, iris) and display system dialog so that users have consistent behavior across all applications.

Google finally released the first alpha version of androidx.biometrics library last September. While we expected the development of the library to be fast, it was stuck in the alpha version for almost a year. There was even an issue open!

Two years ago, we created an Android library that simplifies Fingerprint authentication called Goldfinger. Our library was using deprecated FingerprintManager to that point, so we wanted to test out if we would be able to integrate BiometricPrompt in it, and whether a library like Goldfinger would even be neccessary with the new API.

We came to the conclusion that BiometricPrompt and FingerprintManager APIs are almost the same. The biggest improvement over FingerprintManager is that you don't even need to know what CryptoObject is if you need simple user authentication without data encryption.

All other complexities regarding user authentication are still there–CryptoObject creation if a cipher is needed, cancel dispatched as an error after the developer invokes cancel himself, save and restore initialization vector, and others. For all those reasons, we decided to refactor Goldfinger's internals to use the new BiometricPrompt API.

The current version is still a release candidate so we are looking for potential improvements and suggestions from the community. We plan on releasing the final, stable version as soon as androidx.biometrics leaves beta–feel free to drop us a comment, suggestion or even a pull request so that we can prepare Goldfinger 2.0 to be the best possible.

The mesmerizing cover illustration has Marijana Šimag's fingerprints all over it.