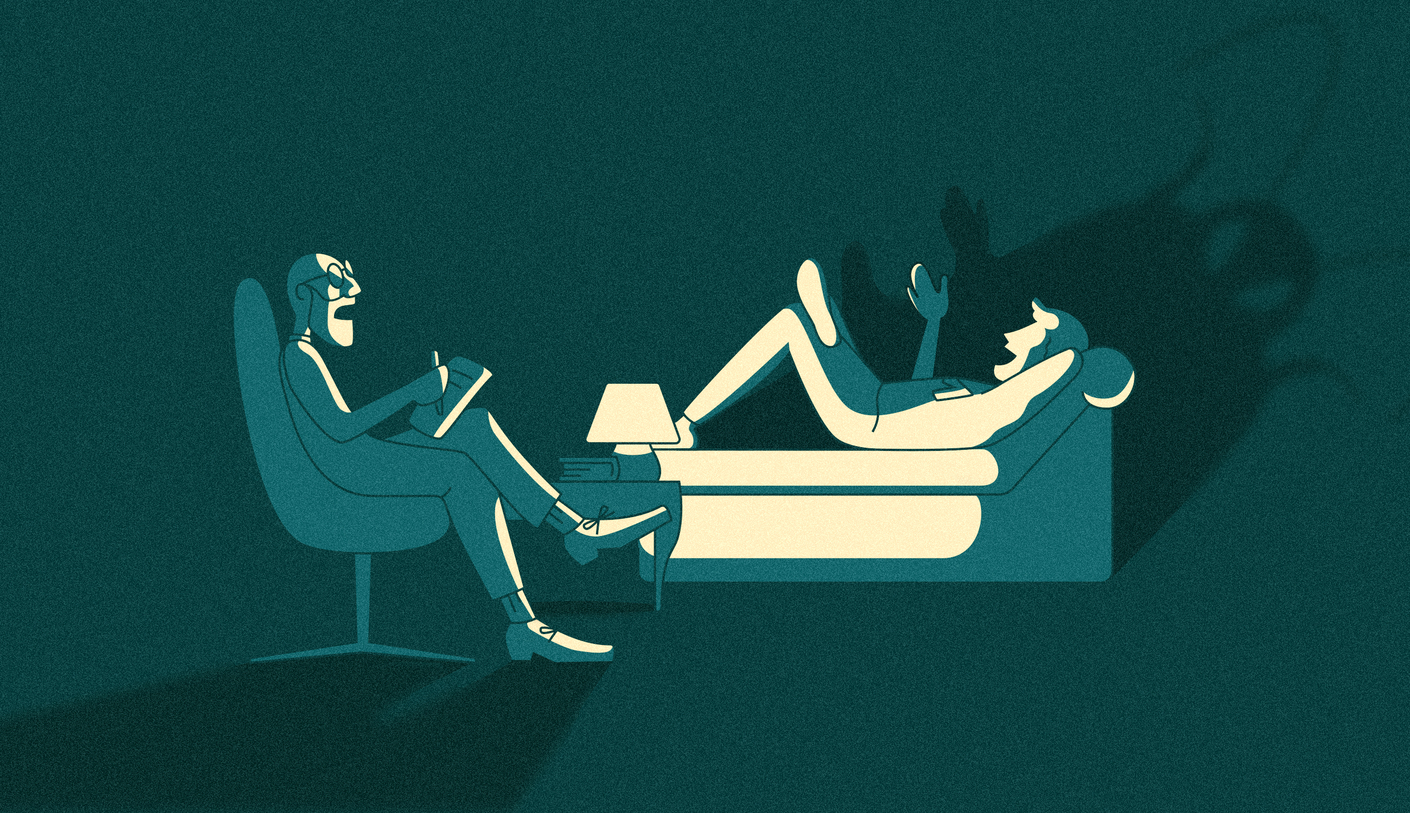 A software tester might do several different things throughout the day, but reporting bugs are still the bread and butter of the job. A good bug report means bugs can be squashed faster, and the faster they do, the sooner the product can be declared shippable. This post will try to lay out the basic how-to’s which could prove useful to any aspiring tester, project manager, designer, or your run-of-the-mill bug aficionado.

A tester's reality is often weird, and sanity is a valuable asset when confronted with Heisenbugs, Higgs-bugsons, and other terrifying creatures from the twilight zone of software development. Since you want to avoid playing the ol' game of defect ping-pong and work on developing new features, knowing how to write a good bug report is an essential skill to master.

To help you not slide too far down the rabbit hole, I'd like to propose a framework for your QA prose. Let's call it Ernest. Ernest is a simple framework; it's how Hemingway would write bug reports if he were a software tester. It requires you to follow four simple rules:

1. Your bug reports should be concise

Because root cause analysis and debugging will be much faster if developers can reproduce the issue easily. This calls for clarity and completeness on your end.

2. Your bug reports should be prioritized

Because being unable to register is usually more important than padding.

3. Your bug reports should be consistently structured.

Because habit is a powerful weapon, and being consistent will ensure both you and devs follow a specific process when reporting and fixing issues.

4. Your bug report should only contain one bug.

Because bugs hate the company. If you stuff them all together, you will get tangled and won't be able to differentiate between successfully resolved and pending issues. No one will be able to keep track of the issue at hand.

That's it, no harder than it needs to be. They say you should learn from your mistakes, so let's look at those first.

It was a bright sunny day in western Manchester when I glanced at my iPhone X and started the app. I tried uploading a profile picture using build 2.0.1-b42 when all hell broke loose and the app crashed. Fix immediately.

Tester Vulgaris: Hear ye, developer, the app crashes when I start it.

Developer Vulgaris: Not on my device it doesn't. Go bother someone else.

Tester Vulgaris: Have you tried on the Samsung Galaxy J3 with Android 6.0?

Lesson learned: Be like Goldilocks, never give either too much or too little information.

Breaking rule 2 with being overly dramatic and/or downright arrogant

Are you expecting me to accept this fix? Everything sucks, and nothing works. Are you a developer or a clown? Maybe you should try gardening as a career choice! The hover effect on the About screen's back button is 5% too transparent on my Samsung S3 mini. THIS IS A BLOCKER! I'm emailing you my therapist's bill as we speak.

Lesson learned: You live in the real world, software is imperfect, and some things are more important than others. Also, don't be a douchebag.

Breaking rule 3 with being harder to follow than Ayrton Senna

I installed the latest version of the app. It was 1.0.0-b1111. I started the app. But first I cleared cache, I think. Then I immediately got a strange dialog when accessing the profile screen. It was empty. Oh yeah, the phone was disconnected from the internet. Please check that, thanks! Btw. The version of the app was actually 1.0.0-b1112. I tested on a Huawei P10, but I forgot which OS is on it. I'll get back to you on that.

Lesson learned: You are neither a poet nor a manual writer for Ikea. You should be easy to understand, and devs should be able to reproduce the issues you report.

Breaking rule 4 by being a megalomaniac

Well, I tested the latest build on 4 different devices. I found several bugs: 18 typos in the "About" section (18 screenshots and proposed corrections are attached). On one device, the app crashes if I try logging in with a legacy user. On another, the app freezes if I try sharing my post on Twitter. If you could get this done by tomorrow, that would be great.

How to do it well?

Here are some tips at sucking less at writing bug reports.

The body of the bug report should contain:

Here's a fictional example that doesn't necessarily include all of the above for the sake of brevity:

Title:
The app crashes when taking a photo without camera permissions

Prerequisites:
The test user should be a Photographer.

Expected:
When the user declines, an informative dialog with an "Ok" button should be presented.

That pretty much wraps it up for today; now you know how to write a bug report by taking a clue from Ernest's book. Since testing doesn't end with pretty bug reports, in the next blog post, we'll look at a few testing viewpoints that might help you think differently about the job you are performing. In the meantime, check out 10 principles of successful app testing.

If you find any bugs on this page, please report them to support@infinum.co. Each correctly reported bug will earn you a cup of coffee with our quality assurance team, and each improperly reported one will be exposed to hearty ridicule and relegated to the endless archives of our Gmail accounts.

Just kidding, we take bugs seriously. Ping us if you do too and have fun testing.

We take cover illustrations seriously, too. This one's by designer Mario Kovačević.