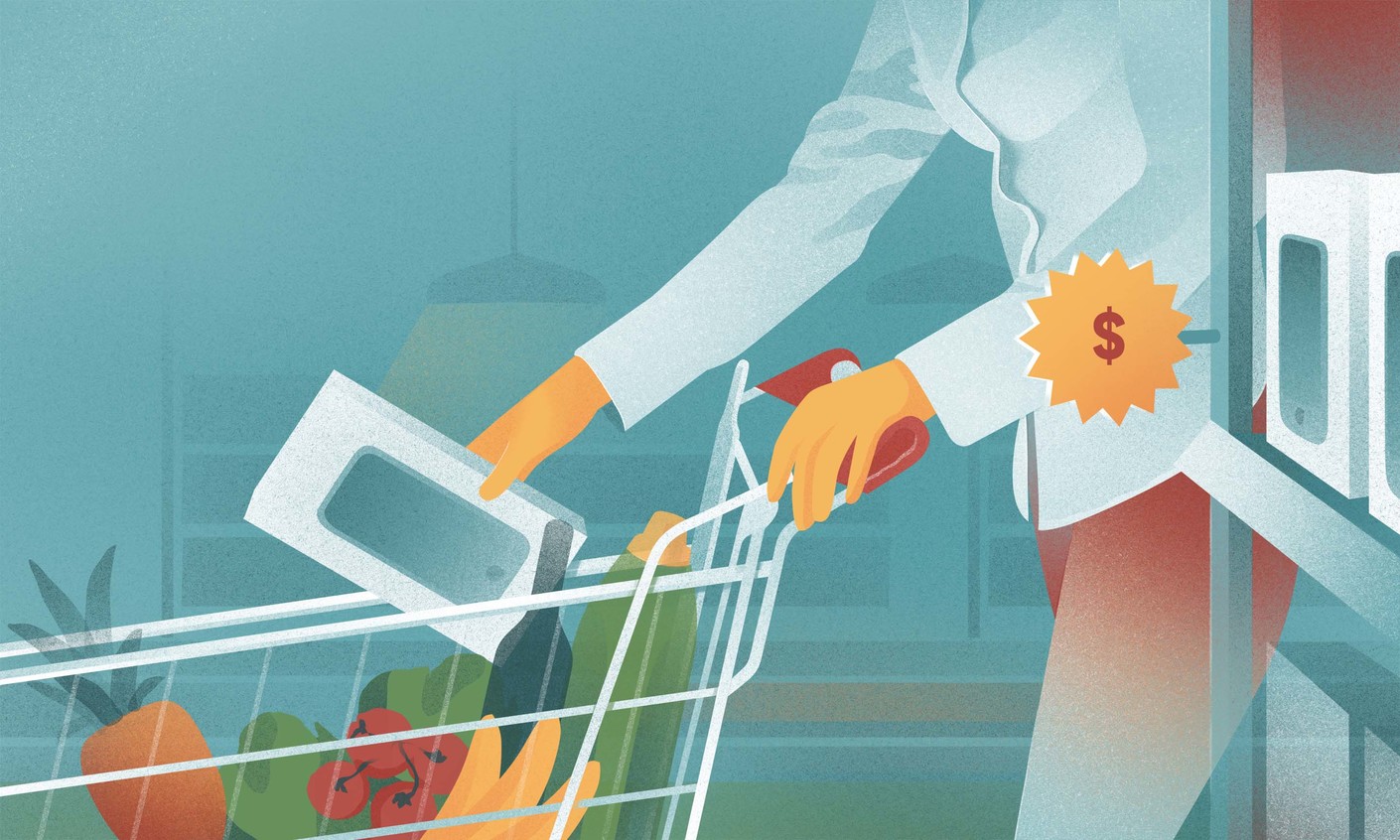 We’re no strangers to subscribing to services. Run-of-the-mill subscription services have become integral parts of our everyday lives. SaaS has been thriving for years, and the market, saturated with the likes of Dropbox, Netflix and Spotify, generates tens of billions of dollars in revenues each year.

But subscriptions are far from stopping at the software industry—they are also fundamentally changing how hardware is sold and consumed.

Producing a top-notch product alone doesn’t do the trick anymore for hardware companies. They’re looking for sustainable business models, and finding them in subscriptions.

As for consumers, what is the force driving them to subscriptions? A few incentives come in the form of the ability to test without making a commitment, the flexibility to turn subscriptions on/off as they please, as well as the appeal of having to pay a smaller cost rather than a hefty one-time fee.

Both users and companies can additionally benefit from the convenience of regular software updates. They tend to accompany renewing subscriptions and certify everything’s up to date.

The line between optional and mandatory hardware subscriptions

Whether we see a service as an optional one or a must-have, the principle remains the same. To get the most bang for your hardware—subscribe. The question is, are services becoming fundamental parts of functioning hardware, rather than optional upgrades? Where do we draw the line?

While an iPhone could carry out traditional phone functions without any additional content, users are eager to pick and choose from content subscriptions offered among App Store’s 2 million apps.

Today, streaming and entertainment have almost become as fundamental as texting and calling. Customers are no longer satisfied without content, and think a cellphone is sub-par without it. Not to mention tablets and TVs—without a content cocktail of Netflix, Hulu, Spotify and the likes of them prioviding the added meaning, what would the hardware be worth? 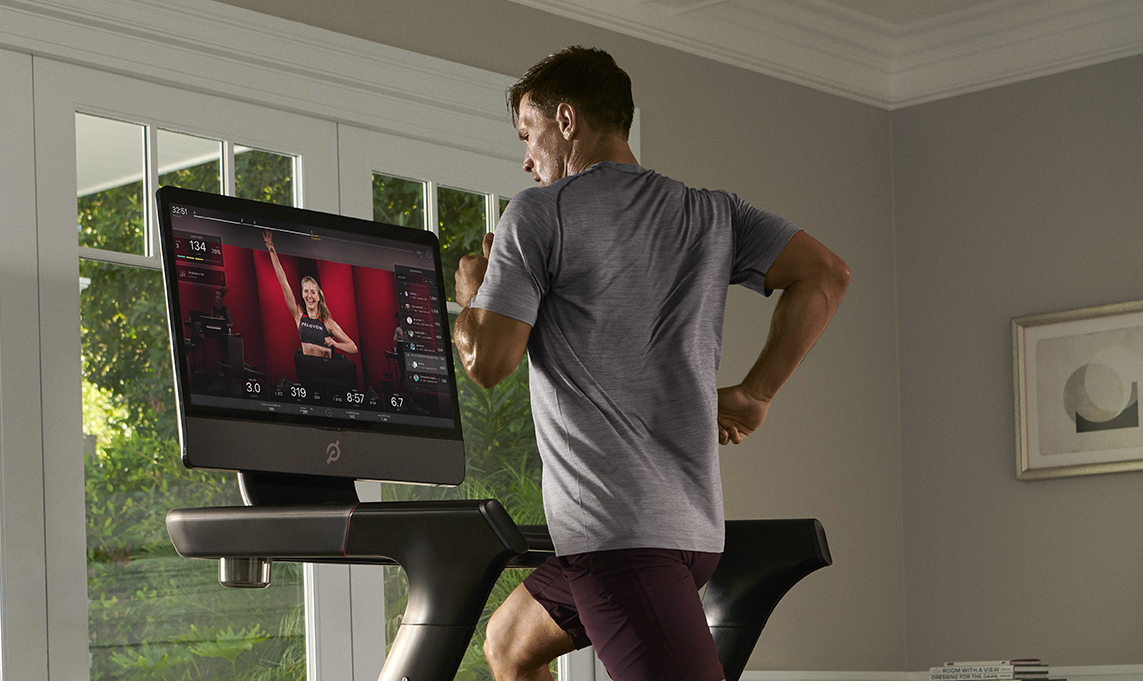 Fitness and activity device providers are also in on the subscription action. Fitbit offers users personal training app Fitbit Coach, GoPro users can get added benefits with GoPro Plus, and Peloton sells spin bikes with video class subscriptions. Fitbit and GoPro primary functions remain at a user’s disposal without the services.

In Peloton’s case however, the hardware alone is almost pointless. Without a monthly subscription, users can’t access Peloton’s video class library nor track their progress over time. While the market does offer cheaper, no-subscription-necessary substitutes, the quality and content Peloton offers is considered unrivaled by some spinning aficionados.

Most consumer devices could function alone—to a degree—without the bonus services. But is simply functioning enough, or has the threshold for baseline functionality demands changed? For many consumers, gaining access to premium content is a driving factor for upgrading their hardware with subscriptions.

Many IoT companies are adopting the subscription business model as well. Home security system Y-cam offers the standard smart home hardware package consisting of alarms and sensors, along with certain free services such as SMS alerts—provided your broadband connection is working. Furthermore, for a monthly fee, Y-Cam Plus offers a continued connection, even if your broadband goes down. This is done by activating the system hub’s built-in SIM card, which has roaming deals with major telecom carriers.

What’s necessary and what’s nice-to-have seem to boil down to personal choice. But in this particular instance, we can see a fine line between option and necessity—alarms are great but what help are they if an intruder breaks in during a network outage and you’re left in the dark about it?

A very common concern with home IoT devices is the question of privacy. Of course, there’s a subscription-based solution for that, too. Bitdefender BOX keeps your IoT devices secure from malware and hackers for a recurring fee. On the other hand, many smart home users secure the best options for their home’s safety through personalization, by combining devices from various manufacturers. 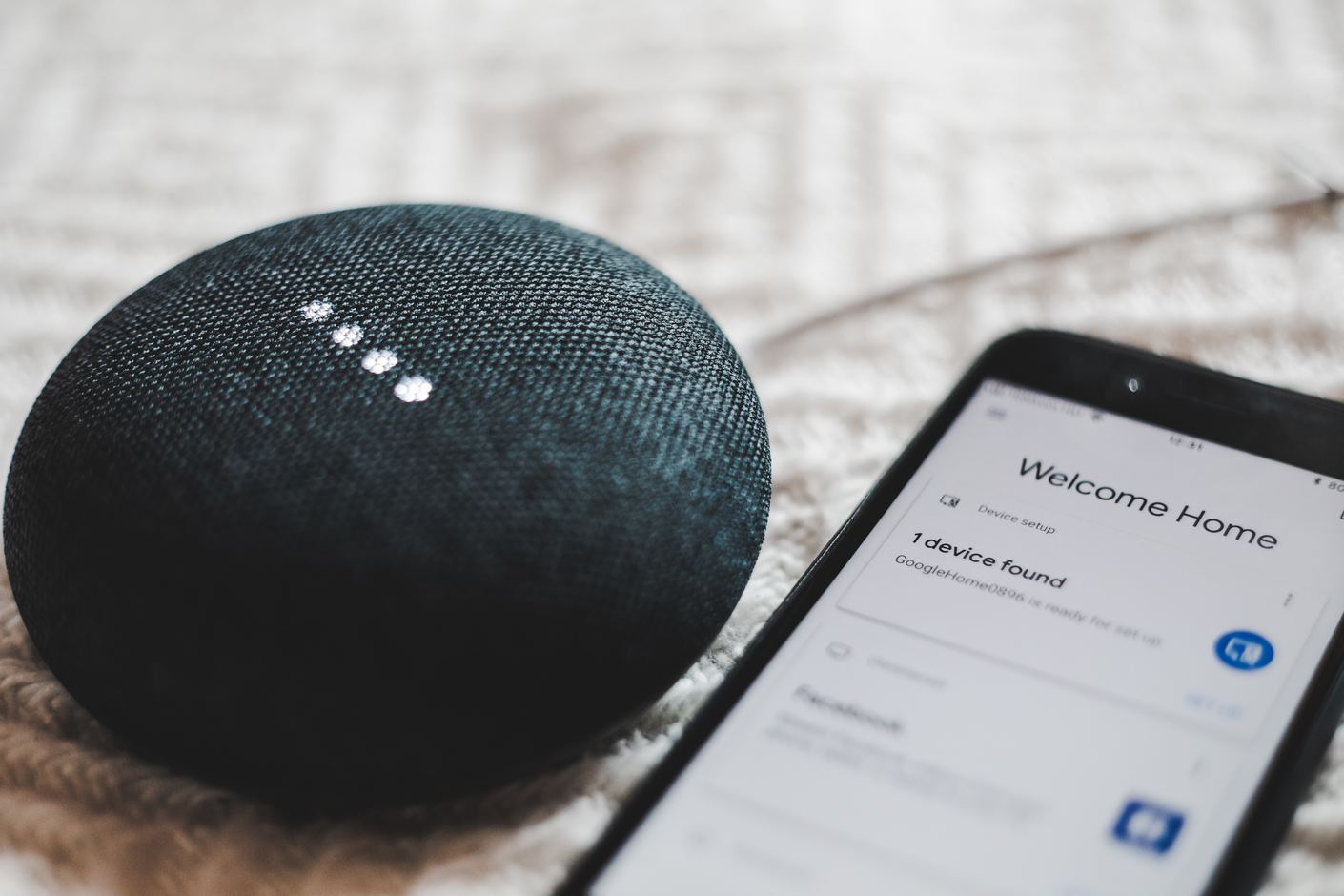 Google, however, has taken matters into its own hands. In the name of reeling in data protection, Google announced it’s killing its Works with Nest program in favor of Works with Google Assistant, which could make third-party device integrations difficult or even impossible. Considering that cross-compatibility is another common concern among smart home users, this could mean serious trouble.

And it’s not even Nest’s first run-in with discontinuation-related customer dissatisfaction. The first instance happened in 2016, when Nest not only stopped selling Revolv smart home devices but also shut down the software they ran on, fully disabling the devices. And the reason they did that? Ironically, so that Revolv developers could be reallocated to Works with Nest.

Baring the two examples in our mind, we can’t help but wonder whether the gadgets which can stop functioning at a software and/or hardware update’s discretion are really our own. Are they even worth purchasing, or is there a safer model on the horizon?

With hardware rental subscriptions, customers would be able to rent a device for a monthly subscription fee, minimizing the risk of a device they paid for in full becoming bricked, and benefiting from continuous updates instead.

Safety and subscriptions in transportation

The automotive industry is no stranger to the rental business model. Car subscription startups like Flexdrive offer customers options to order and return a car as they will, while other companies skip the middleman altogether and offer subscriptions to particular vehicles directly, like in the case of Care by Volvo. 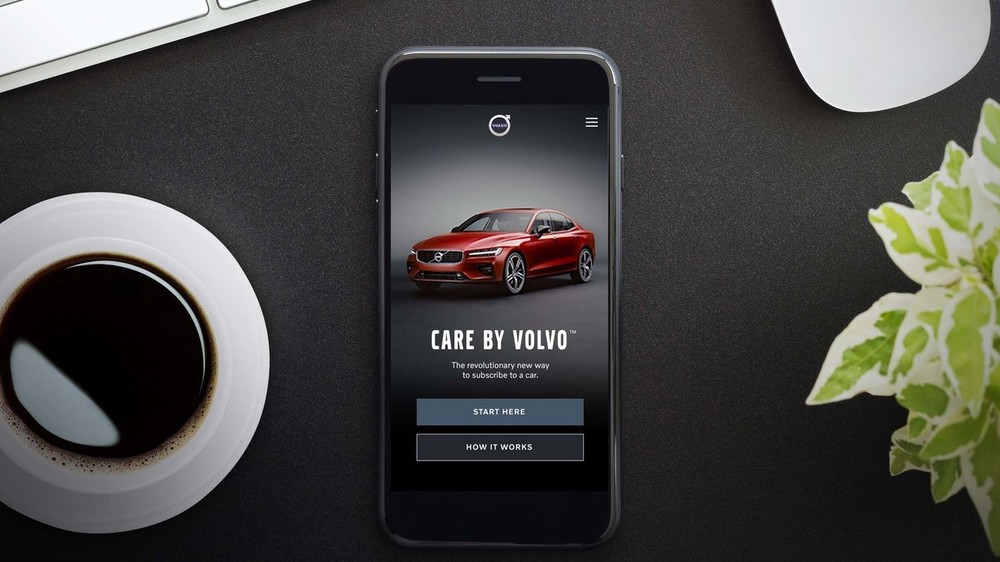 Dying to drive a Volvo but can't afford one? Volvo's got you covered / Courtesy of Volvo Cars

Car subscription services are effectively replacing the need to purchase, but if you’re more into car ownership, there’s a subscription for you as well. In fact, connected cars provide ample subscription opportunities, from collision alerts to diagnostics and driving data. For example, Toyota’s Service Connect and Mercedes-Benz’s mbrace have already taken advantage.

Yet again, one has to wonder where to draw the fine line between optional and necessary. Are collision alerts and diagnostics a must in the car for safety? Decide for yourself—at least for now. Future demands and constantly evolving technologies could tip the scales on that one. Insurance companies and law enforcement may soon decide that such data be mandatory.

Subscription-based profit acquisition isn’t uncommon in the B2B transportation sector, either. Boeing, with subsidiary Jeppesen which offers navigational and flight planning tools, offers a variety of (optional) services in the fields like pilot training, analytics and maintenance. Boeing’s grounded 737 Max airplane raises the question of whether services like education and analytics should be mandatory for such hardware.

Have we set foot in a future where currently optional hardware services will become mandatory? If yes, what will be the tipping point?

Will it be content? Entertainment and streaming services haven’t been mere niceties for a while now. Or maybe safety? We’ve witnessed smart home and transportation hardware becoming inadequate without premium subscriptions. Maybe the reason will be as simple as convenience—think Keurig’s recurring auto-coffee-delivery program.

On the other hand, hardware rentals might become preferred over ownership—if customers will be willing to pay a premium in order to avoid the risk of discontinued software updates rendering devices useless.

Whatever it might be, subscription-based hardware is still in its early stage, as it comes with certain challenges for customers and companies alike. For customers, not having full ownership of a product and the recurring costs that eventually exceed a one-time fee can be daunting. Hence, subscriptions can be a struggle for companies to sell.

Nevertheless, the case for subscription-based hardware is steadily building up. We are yet to see how the market responds.

Credit to designer Dubravko Tuksar for the cool cover illustration.

Keep reading our blog
Tanja B.
—
7 min read
How to Create the Perfect Checkout Experience in 9 Simple Steps
Optimizing the most common user experience checkout issues can increase conversions by 35%.
Luka M.
—
7 min read
The Right Way to Take Over a Legacy Project
Discover the most common challenges and misconceptions around legacy projects, and how our team...
Goran K.
—
4 min read
5 Advantages of Dedicated Teams on Software Development Projects
Do you know which pricing model is best suited for which kind of project?
View all posts