In our last blog, we offered a brief intro on what it’s like to work in the tech universe. This time, we’re going to help you understand the foreign language of programmers by defining complex terminology and perplexing abbreviations. (If only someone had done this for us a year ago, it would have saved us a lot of confusion!) 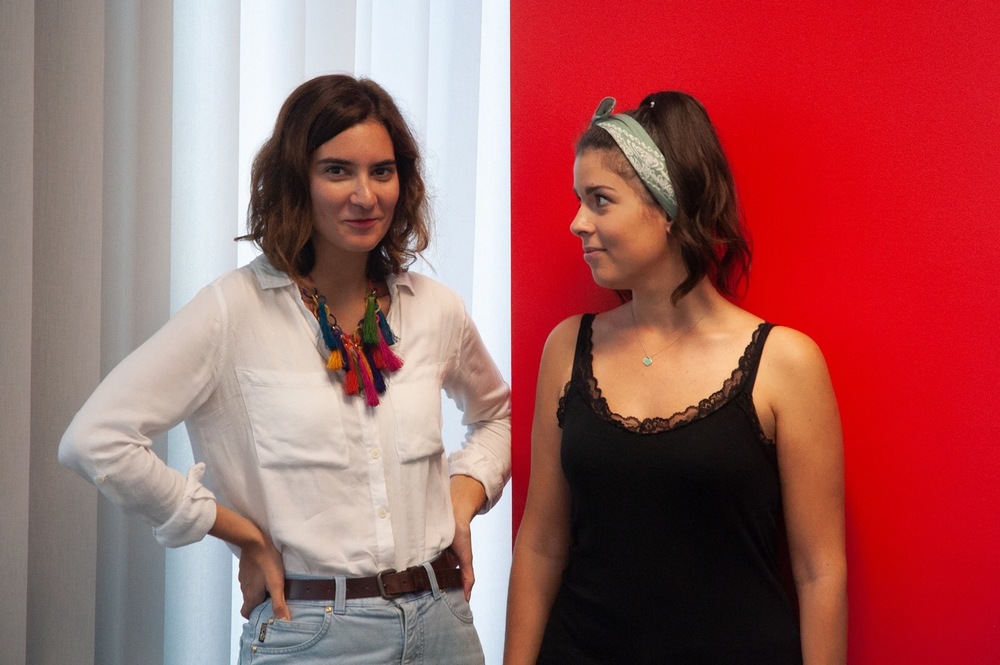 Blockchain? Machine learning? IoT? When you’re not sure how to strike up a conversation with a programmer, these hot words can be the perfect ice breaker.

When you find yourself drowning in a sea of unfamiliar tech jargon and jokes you don’t get, these basic term definitions might just be a lifesaver.

Hopefully, you feel smarter after taking five minutes to read this short article. (You might even call it a sprint.) Now, go back to watching Silicon Valley. We promise it will never be the same now that you know these terms.

This crash course on tech terms should give you that extra push you need. So, put yourself out there and start exploring this world on your own! Now that you know a word or two, you can even start a conversation with developers, while the advanced ones can even make a qt joke.

Keep reading our blog
Matej S.
—
2 min read
2020 at Infinum: You Win Some, Lose Some
How this year took away our plans but brought in our best #1 Employer award so far
Karla L.
—
4 min read
Confessions of Tech Muggles Pt.1
With every new job, it takes time to adjust to the people, the company culture, the office and...
Filip F.
—
5 min read
Transparent Driving Exams with HAK Tablet App
The sleek tablet app ensures fairer exams for candidates and minimizes boring paperwork for...
View all posts