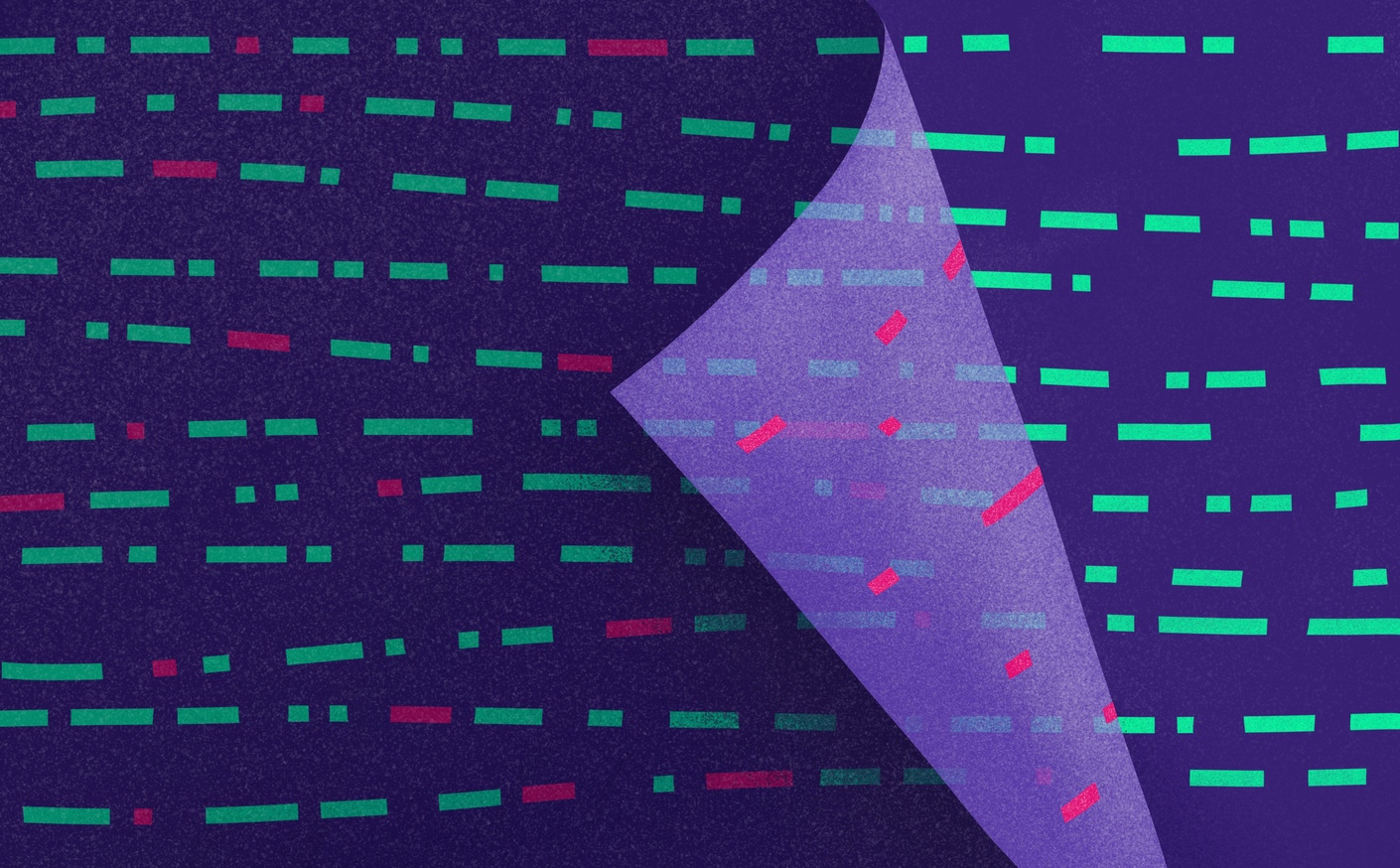 When developers are not careful enough, things can go south. Classic developer oversights include the usage of an API added in the newer version that is not supported in the old versions, actions that require specific permissions, missing translations, just to name a few.

On top of that, Java, Kotlin, as well as any other programming languages have their own set of programming constructs that might result in a poor performance.

We use a tool called Lint (or Linter) to prevent such issues. Lint is a tool for static code analysis that helps developers catch potential issues before the code even compiles. It runs multiple checks on the source code that can detect issues like unused variables or function arguments, condition simplification, wrong scopes, undefined variables or functions, poorly optimized code etc. When we talk about Android development, there are hundreds of existing Lint checks available out-of-the-box.

But sometimes, we need to detect specific issues in our codebase that are not covered by those existing checks.

Before we start coding, let's define our goal and see how to implement each part of that goal in terms of a Lint API. The goal is to create a check to detect wrong method call on an object. The idea of this check is to detect if the method for setting click listener on an Android View component is the one that will throttle multiple consecutive clicks so we can avoid opening same activity, or calling an API multiple times.

Custom Lint checks are written as a part of standard Java (or Kotlin) module. The easiest way to start is to create a simple Gradle-based project (it doesn't have to be an Android project).

Next, you'd want to add Lint dependencies. In your module's build.gradle file add:

Each Lint check consists of 4 parts:

Have in mind that Scope.JAVA_FILE_SCOPE will also work for Kotlin classes.

Next step is to use this implementation for defining an issue. Each issue consists of several parts:

Lint API offers interfaces for each scope you can define in the implementation. Each of these interfaces exposes methods that you can override and access parts of the code you are interested in.

Also, Detector class is a base class that has dummy implementations of all the methods each of the above interfaces exposes so you are not forced to implement a complete interface in case you need only one method.

Now, we are ready to implement a detector which will check the correct method call on an object.

The last thing we need to do is add issues to our registry and tell Lint there is a custom registry of issues that it should use alongside a default one.

where co.infinum.lint is package of MyIssueRegistry class. Now, you can run jar task using gradlew script and library should appear in build/libs directory.

There is another example of a custom Lint check here where you can see how to process XML files. The general idea is the same for this as for any other check - extend, specify and override functionality you need for the parts of the code that should be analyzed.

Your brand new Lint check is ready to be used on a project. If this check can be applied to all projects, you can put it in ~/.android/lint folder (you can create it if it doesn't exist).

Also, you can develop your check as a module in your project and include that module as any other dependency using lintChecks method. This can also be used if you upload jar file to Bintray.

Is it worth the trouble?

Lint is a really nice tool every developer should use. The ability to detect potential issues with your code upfront comes in handy. While custom checks are not the easiest to write, mostly due to the complexity of the API, they’re definitely worth it and can save a lot of time and effort down the road.

Thanks to Mario Kovačević for the funky cover illustration!

Sven Vidak
—
April 4th, 2019
Read more about
TestingAndroidProgramming
Hungry for more Android-related news?
Subscribe to our weekly #AndroidSweets newsletter.
Keep reading our blog
Mark F.
—
9 min read
How to Handle Pull Requests Without Making Enemies
A practical guide for writing and reviewing pull requests like a pro.
Renato T.
—
14 min read
How to Prepare Your Android App for a Pentest: The Bits and Pieces
Various cases to consider when preparing your Android app for a pentest.
Josip Š.
—
17 min read
Jetpack Compose: A Turning Point for Native Android UI
It's well on its way to completely replace Google’s existing toolkit.
View all posts