While all mobile apps should look awesome, be fast, responsive and easy to use, when it comes to mobile banking apps, the primary concern is security. The newest security enhancing feature is fingerprint authentication. Since it's the way of the future, we've introduced it in the latest mobile banking product we've built. 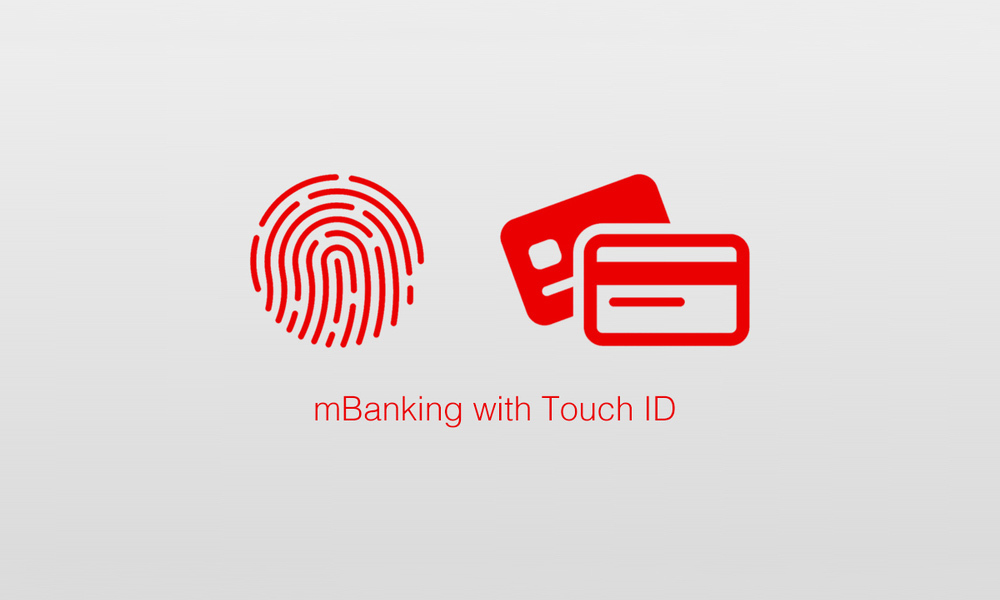 A little bit of history

Three and a half years ago, we made our first mobile banking app. Fast forward to today, mobile banking apps have become one of our specialties. We've learned a lot from working with our clients, the customers they serve every day, responding to bug reports, feature requests and reading App Store reviews.

So when Apple announced the Touch ID fingerprint login feature, we knew that this was a function that would be an awesome addition to our suite of mobile banking solutions. 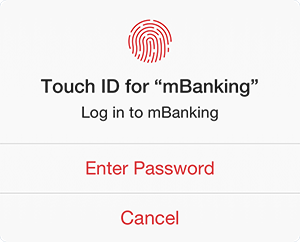 This authentication mechanism provides users with the ability to access secure features of their phone more conveniently by scanning their fingerprint on the home button.

Unlike passwords, you won’t forget to take your finger with you. Think of it as the perfect password that no one can guess, and that you always have on you. You are just one scan away from quickly logging in to your mobile banking account, and it's as simple as unlocking your phone.

But is it secure?

Your fingerprint data is stored in a secure part (enclave) of the CPU (technically, a System on a Chip) that powers your Apple device. The Secure Enclave is an advanced security architecture tasked with protecting your passcode and fingerprint data.

At this moment, it is impossible to reverse engineer the fingerprint image from the mentioned mathematical representation. The passcode and fingerprint data are stored locally and are not copied to iCloud or any other outside computer.

To use the fingerprint login option, you have to have one of the following devices:

Also, fingerprint reading will be a part of every future iPhone after iPhone 6.

Where can I try it?

As it turns out, we have got the opportunity to be the first to implement this innovative and user-friendly login solution in Croatia.

The latest addition to our mobile banking family is mHPB, a mobile application that we've developed for HPB. 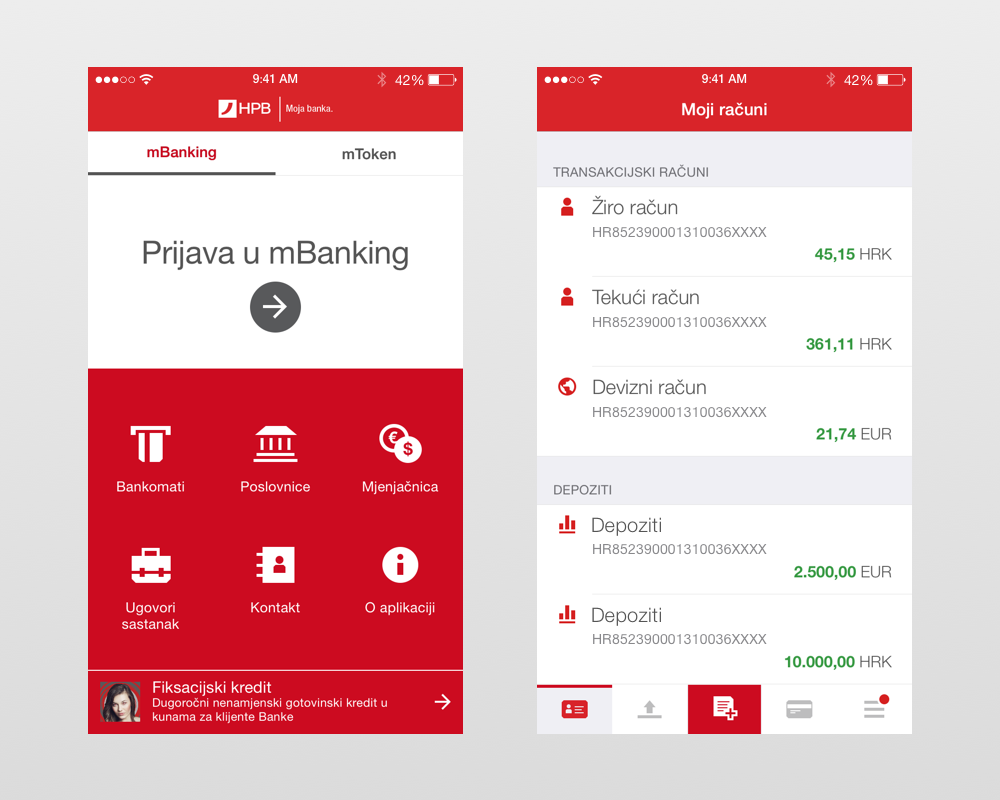 Besides fast and simple login, mHPB has all other features you'd expect from a great mobile banking app: 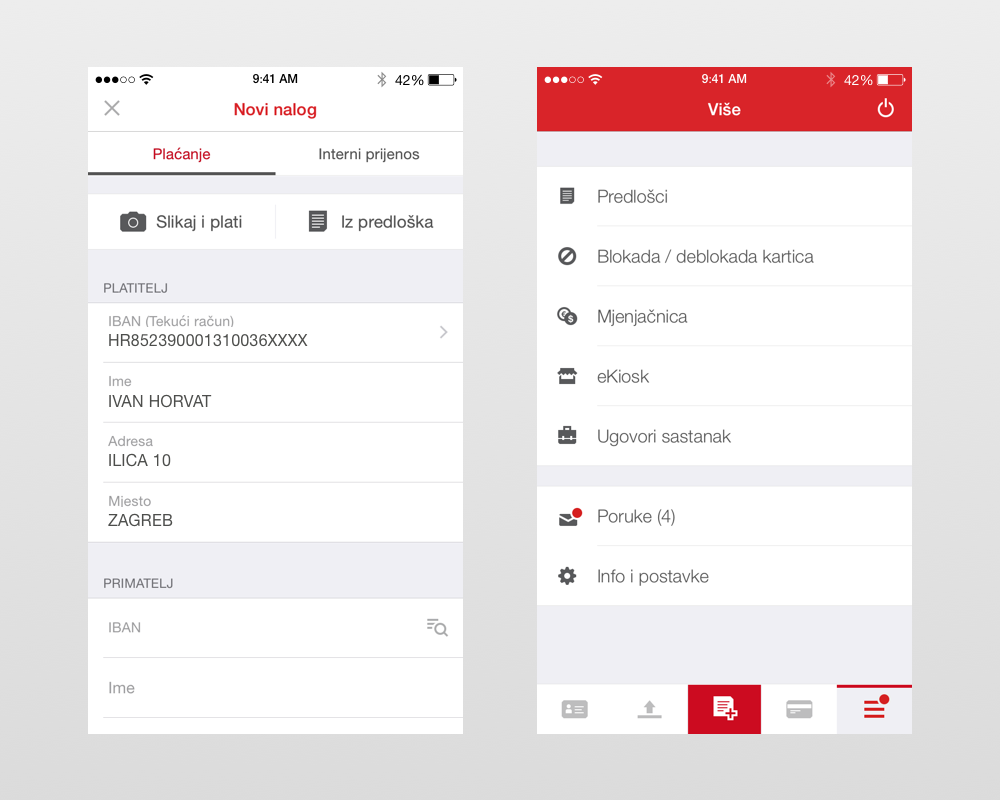 At the moment of writing this article, there's a dozen of devices on the market that support fingerprint scanning (like the OnePlus2, HTC One M9+, Samsung Galaxy S6 etc.).

Seems a lot in comparison to Apple, but keep in mind that the Android market is shared by a large number of vendors that offer a large selection of devices. Still, the main problem is software support.

While the hardware is technically available, software support is not as ubiquitous as on Apple hardware. That will change with the release of Android 6.0 (also called Android M or Android Marshmallow), which is the next major revision of the Android operating system and is scheduled for release this fall. Google announced fingerprint support for Android M, which will allow developers to make use of its API.

Once the fingerprint scan API is available, we will surely implement it in our mobile banking solutions for Android as well.

You can see it in action by downloading the mHPB app for iOS at the App Store, or check out the Android version on Google Play.