In today’s mobile ecosystem it's easy to publish an updated version of your application. Making sure users download it is more difficult. Google and Apple provide notifications via their app stores, but more often than not, users tend to ignore them. 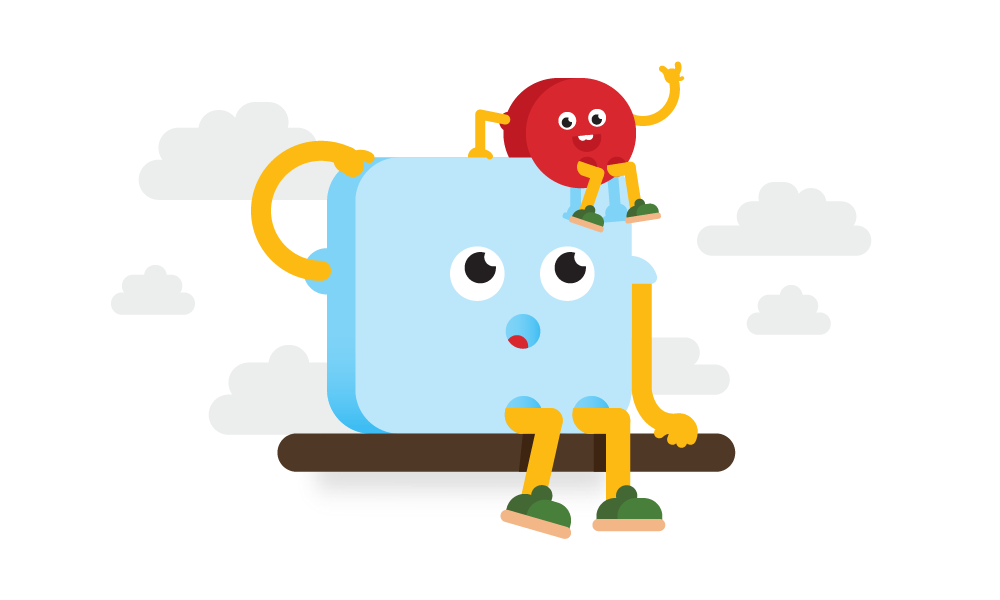 You can argue that it’s the users' loss if they're not interested in new features, but what if the new version fixes an important security issue? You need to make sure every user downloads the update. This can be accomplished within the application by disabling usage if it is not updated.

But how will the application know when a new update is available? Easily, with some help from our new open-source library.

An Android and iOS open-source library dubbed Prince of Versions standardizes notifications about application updates. The library does all the hard work: connecting to the server, parsing the configuration file, and comparing the new version with the current one. It doesn't contain any UI, so developers can choose what to show when an update is available.

To use the library, you need to host a JSON configuration file on a server. The minimum and the current version of the application are defined in that file. When you publish a new update on Google Play, change one or both versions, and the next time the user opens your application, the library will serve a notification informing him about the new update. It is up to you to decide how the update will be shown. You can show a dialog with a button which takes the user to the app store, open a new screen, or perform some other action.

The library has three basic features:

This library is built by developers for developers, so the implementation is straightforward.

How to use it 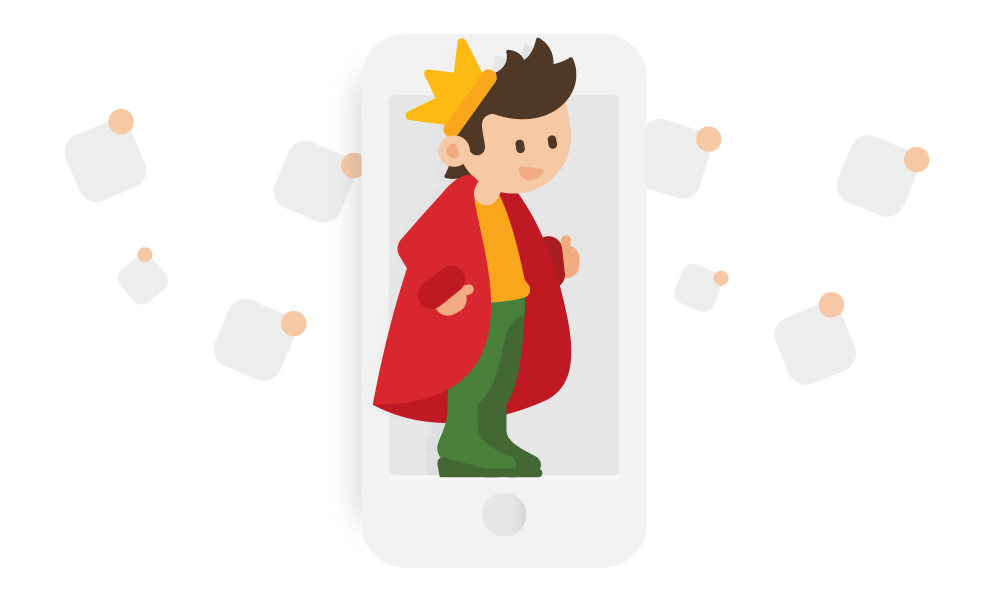 1. Put a JSON configuration file on a server

The version in your application and in the JSON file has to follow Semantic Versioning. If you are using a built-in JSON parser your configuration file has to look like this:

2. Add the library to your project

We have been using the library in production for a while and it made implementing application updates a breeze.

We all know that testing is a vital part of your development process. With the library, you can load a configuration file from the application resources. By doing this, you can test your UI implementation without making an API call.

Everybody hates constraints, so if you don’t like our JSON configuration file, you can define your own and implement a custom parser.

At the moment, these features are only available in the Android library, but they are on the roadmap for iOS and will be available soon.

If you want to contribute or have any questions about the library visit our Android or iOS repositories on GitHub.

Ivan Kocijan
—
March 6th, 2017
Read more about
AndroidOpen sourceProgramming
Hungry for more Android-related news?
Subscribe to our weekly #AndroidSweets newsletter.
Keep reading our blog
Marko D.
—
10 min read
Implementing Custom Architecture based on Model-View-ViewModel with ViewStates
Setting up a solid foundation for building our Android apps, with Model-View-ViewModel and...
Dunja Š.
—
5 min read
Why Developers Should Be T-shaped People
T-shaped developer is a generalizing specialist – rocks their own field and has general knowledge...
Nikola H.
—
5 min read
From Zeplin to Figma in 5 Simple Steps for Developers
Not every developer was happy to hear we're migrating the entire workflow – at first.
View all posts