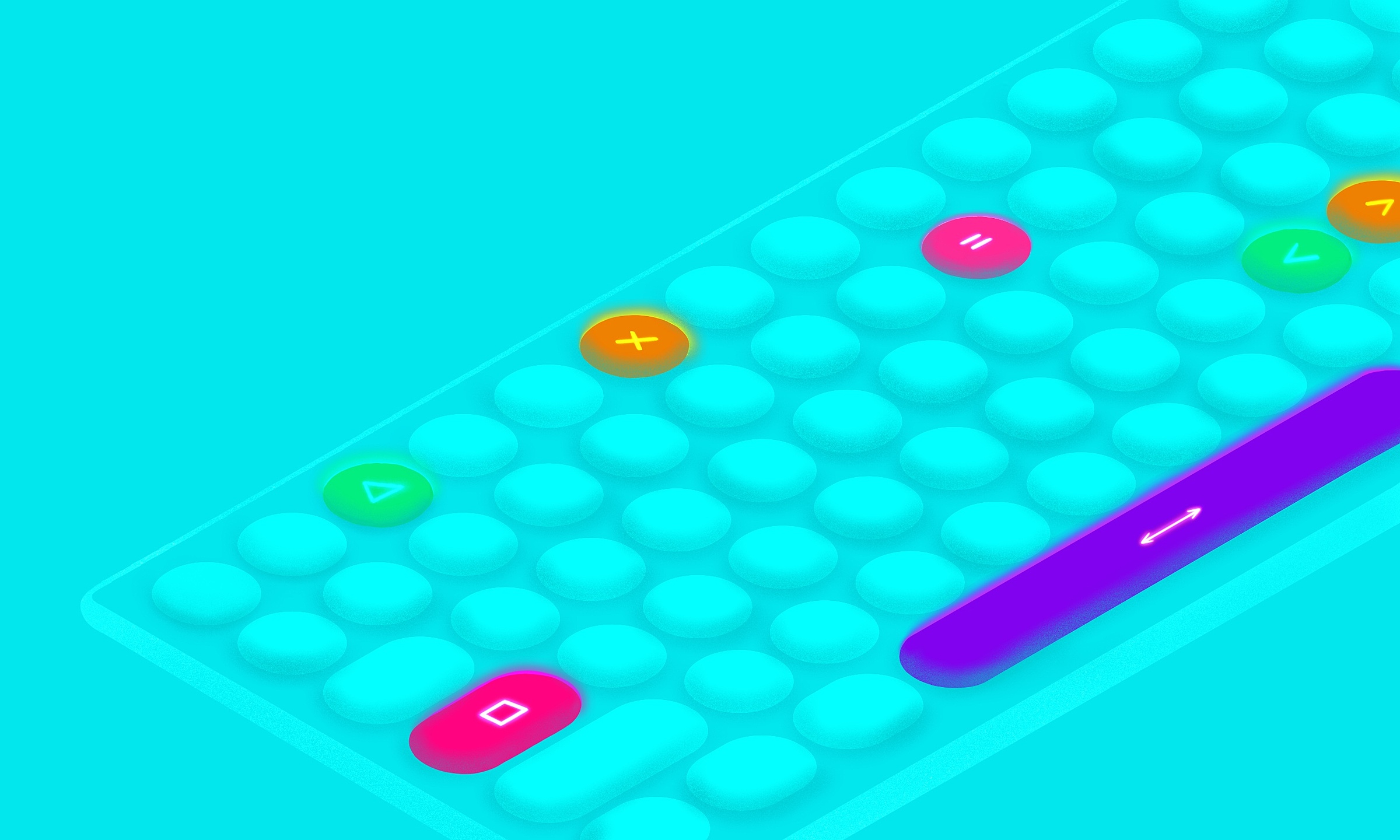 As Android developers, we often find ourselves in need of creating custom components. One common case is creating a custom keyboard.

The first solution most devs probably think of involves creating a custom XML keyboard, gluing a bunch of on click listeners to it, and probably having a special custom logic on setting that same value to an EditText or some other view. Sounds like a lot of work.

Fortunately, there is an interface called InputConnection, which can really make our lives easier and save us a lot of time. It was added in API level 3, and appears to have remained unnoticed by many developers.

What is the InputConnection interface?

As per documentation: “The InputConnection interface is the communication channel from an InputMethod back to the application that is receiving its input. It is used to perform such things as reading text around the cursor, committing text to the text box, and sending raw key events to the application.“

Before further explanation, let’s take a look at two terms which might be useful in creating a bigger picture here:

So in layman's terms, InputConnection acts as a glue between the Input Method Engine and an Editor which is responsible for displaying the input.

Now, enough of the chit chat and lets hop onto some examples.

Let’s assume we already have a custom keyboard XML layout prepared and now we’re deciding on which actions to take for connecting the keys with a certain EditText on the screen(or any class which subclasses a TextView). 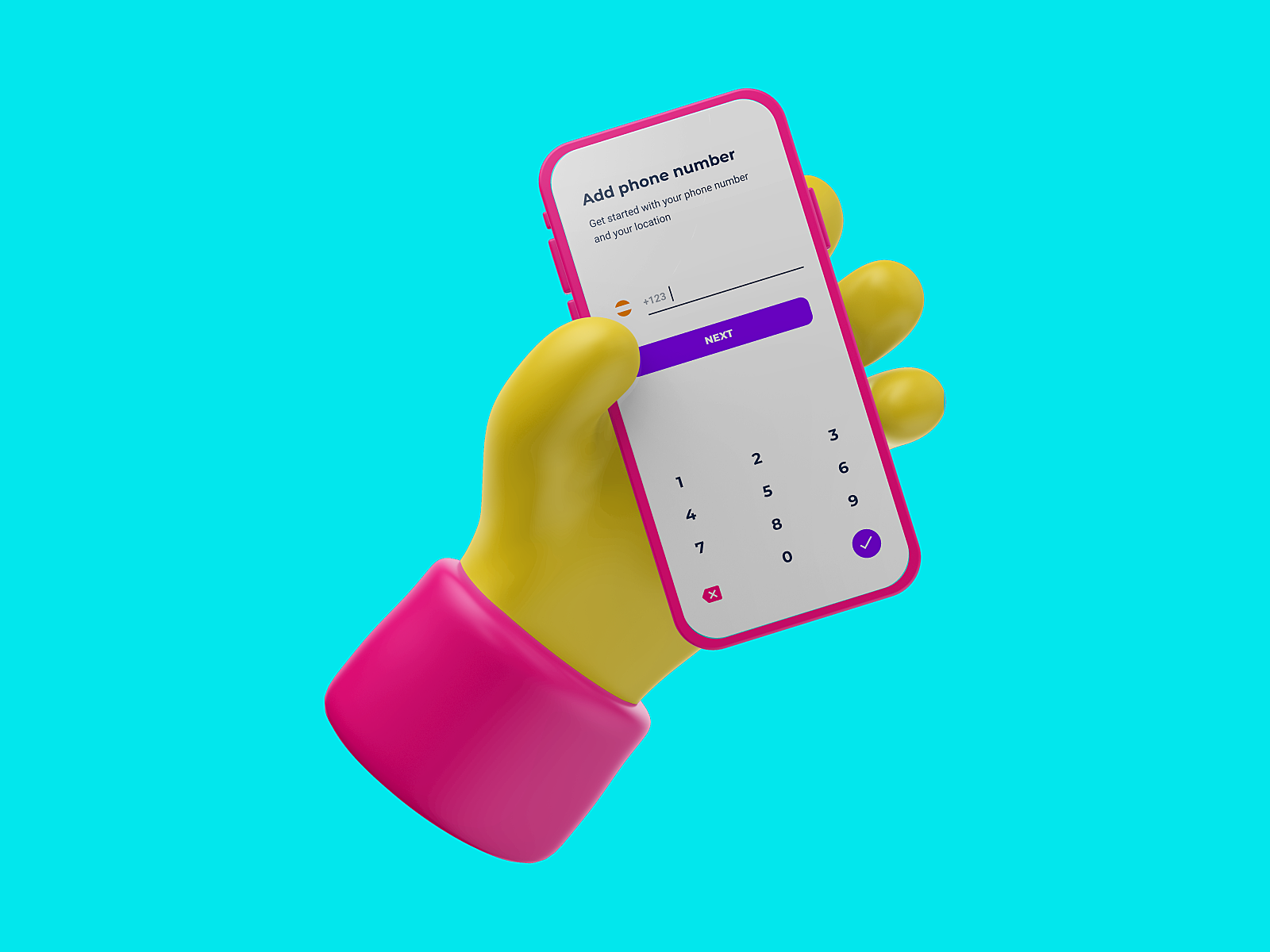 InputConnection needs to have certain information about the EditText it’s connected to. So EditorInfo()’s job here would be to provide it. Most important type of information that EditorInfo() should provide are current cursor position and type of text content. There are plenty of other choices which might be handy, so feel free to check them out.

Be careful if working with custom views and EditorInfo() as there could potentially be many things going wrong, so please do check official docs in detail.

Now that we have inputConnection connected to its currentlyFocusedEditText, we can do some actions with it:

As we’re dealing with a simple numpad, this would be the point in which we create a click listener to be able to react to certain keystroke actions. The main objective here would be to pass selected number values to the currentlyFocusedEditText.

InputConnection gives us a simple way to achieve this with commitText(String, int) method:

To make our implementation more complete we still need to take care of delete action. So, I suggest creating an InputConnnection.delete() extension function that would look approximately like this:

Another cool feature of InputConnection is to fetch the selected text with a specific return option. With getSelectedText(Int), the Int parameter serves as a flag to specify the return format. For example, the flag value of 0 would return the text as a regular String and GET_TEXT_WITH_STYLES would return a SpannableString with all the related styles.

If you’re wondering about isNullOrBlank() check, then commitText(String,Int) documentation should explain it: “If there is no composing text when this method is called, the new text is inserted at the cursor position, removing text inside the selection if any.”

This is where deleteSurroundingText(Int, Int) method comes into picture:

Good thing with this one is there’s no IndexOutOfBoundsException thrown here, so if you pass in an int value that is too large, the method will take care of it, and wipe out all characters in the specified range.

With that out of the way, let’s improve our keyPadListener implementation:

This pretty much covers all the basic work we must do here.

Of course, I’m leaving all the nitty gritty details like setting the keyPadListener on your desired view or hiding system keyboard and all the use case-specific stuff to you.

Don't overlook these either

Remember, if you were to implement your own editor view, then you would need to subclass BaseInputConnection class to be able to use it.

Also, keep in mind that the InputConnection interface has around 26 methods you can use, and we covered only the most basic ones here.

A couple of other methods worth highlighting:

There is much to be shown or talked about regarding InputConnection, so I advise you to check out the full documentation for this powerful interface.

Kata Juras pushed all the right buttons with this playful cover illustration.

Nikola Gobović
—
October 30th, 2020
Read more about
APIMobileAndroid
Hungry for more Android-related news?
Subscribe to our weekly #AndroidSweets newsletter.
Keep reading our blog
Renato T.
—
14 min read
How to Prepare Your Android App for a Pentest: The Bits and Pieces
Various cases to consider when preparing your Android app for a pentest.
Ban M.
—
4 min read
Deep Linking with Firebase or branch.io
Make sure your newly acquired app user doesn't wander off in the wrong direction.
Stjepan B.
—
18 min read
Camera Integration in the HAK Driving Exam App
Another pair of eyes keeping an eye on the road for new drivers.
View all posts