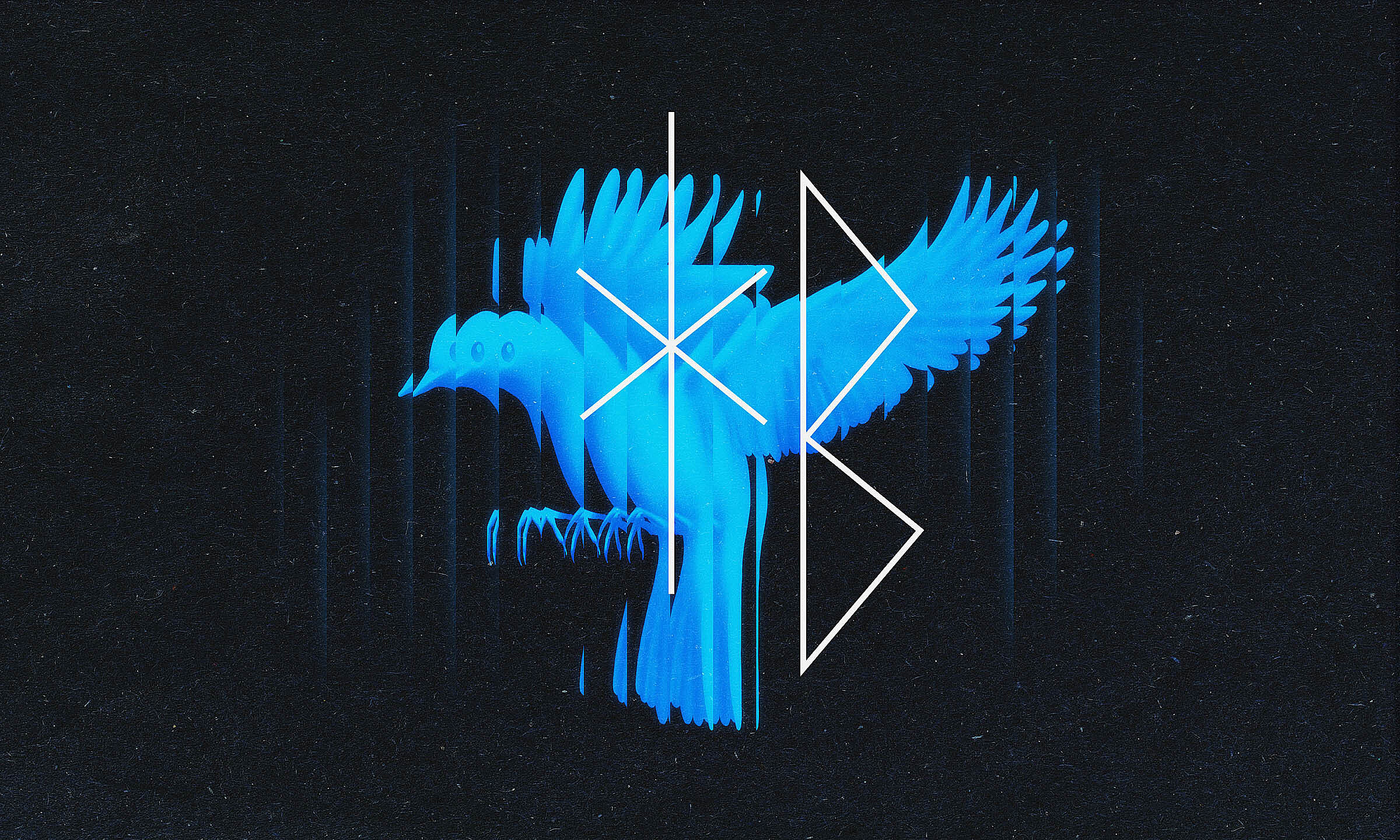 Take a stroll through a park or forest and chances are you'll hear a lot of bird songs and chirping. Birds generally aren’t trying to call for anyone specific – they’re simply broadcasting their message to anyone listening (hopefully, a potential mate).

Beacon technology functions very similarly, indiscriminately broadcasting signals which other devices can listen to and pick up on.

Bluetooth beacons, in particular, use Bluetooth Low Energy (BLE) technology to transmit a unique ID along with any other data.

Combine the loudness of the signal with the previously determined position of that unique ID, and you get a good idea of how close you are to that position. This information is called proximity.

Moreover, if you can hear multiple signals with varying strength levels and predetermined positions, you could use trilateration to determine your exact position with just a few meters of accuracy – better than GPS! This is the process of positioning.

Proximity tells you how close you are to something, but positioning tells you exactly where you are in an area.

What makes beacons stand out compared to similar technologies is their cost-effectiveness. Low-end and mid-range beacons can be found starting from just $5 per unit, scaling upwards of $30-40 or even more depending on the capabilities.

You can get a fully-fledged positioning and navigation system with a dozen beacons for as little as a couple hundred dollars.

Proximity enables the usage of geofencing, which means creating a virtual perimeter for a real-world geographical area which can trigger an action upon entering.

With just a single beacon near the entrance of a store, you could send a promotional notification to the user whenever they enter it or track how many users come to the store in a specific timeframe.

You could also use beacons to verify that a user is inside the allowed area for a restricted action. For example, we implemented a way to open a gate of a booked parking through a simple button press inside our Truck Parking Europe application. This solution eliminated the need for any additional personnel being present at the parking place.

COVID-19 gave rise to another important use-case. Apple and Google worked together to create a privacy-preserving contact tracing solution. In short, they released a beacon specification that allows an application to track whether a user came in contact with someone diagnosed with the virus.

With accuracy of up to just a few meters, you could provide navigation to your staff for order-picking, to users for finding a specific product, or in a large office towards a conference room.

When it comes to communication, there should be a defined standard on the language used, so both sides understand each other. Beacons are no different and have multiple protocols which define the data format they broadcast.

Note the difference between a protocol and a physical unit (beacon): A single beacon can broadcast multiple protocols depending on the manufacturer and its configuration.

There are a few other protocols in use other than the ones mentioned here. Still, as it usually is with standards, it isn’t easy to justify using them over the leading ones except for some specific use-cases.

The first of the existing protocols, iBeacon was introduced by Apple back in 2013, it became the de facto standard for beacons in recent years. Apple has actively supported it since the iPhone 4S and iOS 7. Making use of the “low energy” part of BLE, the device can continuously track predefined regions associated with your application, even when it isn’t open. Native Android support is, however, lacking – but that is true for any beacon protocol anyway.

In any case, there are decent libraries and workarounds present on the platform.

Introduced back in 2014 and also actively supported, AltBeacon is the main open-source alternative to the iBeacon. It's not tied to any specific platform due to its design but does have the same issues iBeacon has on Android (it’s not them – it’s Google).

While you can still find a lot of manufacturers supporting the protocol, it is likely to die out within a few years.

As with most new technologies, beacons were predicted as the next big thing and the world should’ve been crawling with them by now. So what are the issues you might face if you tried to use them?

Signal interference is the most common problem of any communications technology. Imagine trying to understand someone’s speech in a loud environment, or when there’s a physical obstacle between you (e.g. they’re in a different room). Beacons can have the same problem, so planning their placement in a way that maximizes the accuracy is essential.

While the “low energy” part of BLE is undoubtedly true, beacons do still need power. Most run on batteries that will generally last between a year or two, but there are also USB ones which connect directly to a power source. Both solutions require some maintenance work.

Furthermore, some beacons might need a configuration change or become defective. All this can negatively impact scalability. If you only have a couple of beacons, this might not worry you, but when you get to a few dozen, it might be prudent to use an existing beacon management system.

If you’re developing a new application mainly for beaconing, you could find it rather difficult to convince users to download your app as they will have to give explicit approval to turn on the phone’s Bluetooth and location services, something a lot of people are wary of nowadays.

This is why beaconing features are usually implemented as a part of an existing, established application, such as the Truck Parking Europe example given earlier.

Android – indeed, an issue on its own. Along with gutting support for Eddystone and the Physical Web, Google also made it significantly more challenging to implement beaconing.

Unlike iOS which can scan for iBeacons all the time with minimal cost to battery life, Android applications can only do it in the foreground and have to manage how often to scan to avoid draining the battery.

Finally, let’s tackle the supposed privacy issues. Why do I say supposed? Well, beacons do not store any information, nor can they track anyone. All they can do is broadcast their signal.

Just like a radio station cannot tell who is listening and where from, neither can the beacon.

The only potential privacy issue comes from the receiver’s side. In this case, the application that's listening for the beacon.

Indeed, you could create an app that could track when a specific user comes in a range of a beacon, but there are much simpler methods of privacy-invasion anyway.

Is my case a good fit for beacons?

Despite beacons not becoming “the next big thing”, there are quite a few big-name companies that continue investing in them: Amazon, Pepsi, McDonald’s, and Starbucks, to name a few.

However, don't let those big brand names fool you. With such low entry cost, even a small business could consider some of the use-cases.

While there are certainly some challenges to consider before implementing beacons, the simplicity and affordability of the technology paired with its potential business value should wipe out any uncertainty.

Consider that the next time you hear a bird broadcasting its signal to anyone that cares to listen.

Learn about the ways technology is transforming the retail landscape.

Is it a bird? Is it a plane? Is it the Hunger Games logo? The cover illustration is the fruit of Mario Kovačević's imagination.

Keep reading our blog
Tomislav C.
—
5 min read
Android Development Is 30% More Expensive Than iOS. And We Have the Numbers t...
For a while now, we've been aware that Android development takes longer than iOS. We have the...
Dino K.
—
4 min read
The Infinum Test Lab: Device Testing
If you want to find bugs in your software before the user does, you need to test on a respectable...
Mark F.
—
9 min read
How to Handle Pull Requests Without Making Enemies
A practical guide for writing and reviewing pull requests like a pro.
View all posts