We are announcing an exclusive event in partnership with InVision! Join us in Kino Europa on Tuesday, September 20th at 7:00 PM for the regional premiere of the internationally acclaimed film Design Disruptors.

This feature-length documentary highlights the world's most influential companies that focus on product design, transforming the way we do everything from calling a cab to finding a holiday rental.

More info and RSVP on the dedicated event page.

Design Disruptors chronicles the maturation of design as a profession. As the film unravels, it showcases how the role evolved, with tech companies ultimately crowning design as one of the most important business drivers.

InVision gathered some of the most prominent faces in the tech scene to participate in the documentary. Over the last two years, they had interviewed over 100 design leaders working for some of the world’s fastest-growing digital companies such as Google, Facebook, MailChimp, etc. Centered around UX, UI and product design, the film shares insightful stories about companies that put designers at the forefront of product development.

From San Francisco to Croatia

We met with the makers of the most popular prototyping tool just as they were about to release the film. We were invited to the world premiere at the Castro Theatre in San Francisco, and immediately knew we had to bring this to Croatia. 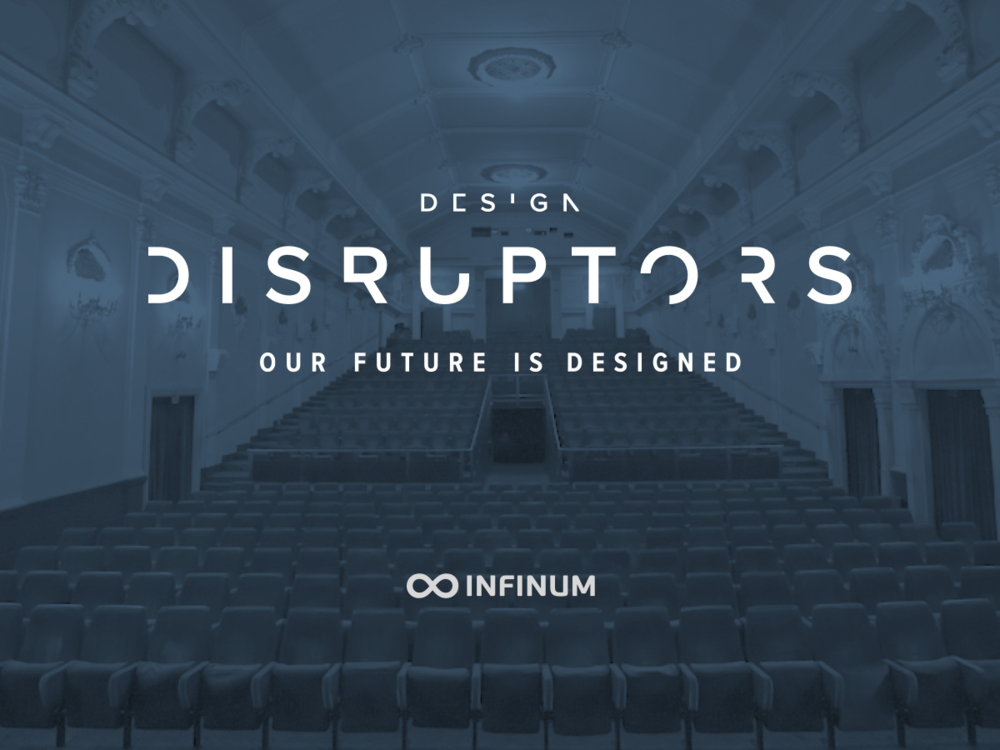 It didn’t take long for us to decide we’re doing it. “Turns out we’re hosting something on a monthly basis anyway,” I thought to myself as I considered all the organizational challenges. We pinpointed a date, booked the theater and voilà, we found ourselves deep into organizing a one-of-a-kind event for techies, designers, and new media lovers.

Everyone’s got a hobby. We’ve also got a couple of side interests we pursue - we send out weekly tech e-mails, our folks develop open source software, we throw rooftop parties every once in a while, and we love playing board games after work.

But something we proved to be quite good at is organizing events. 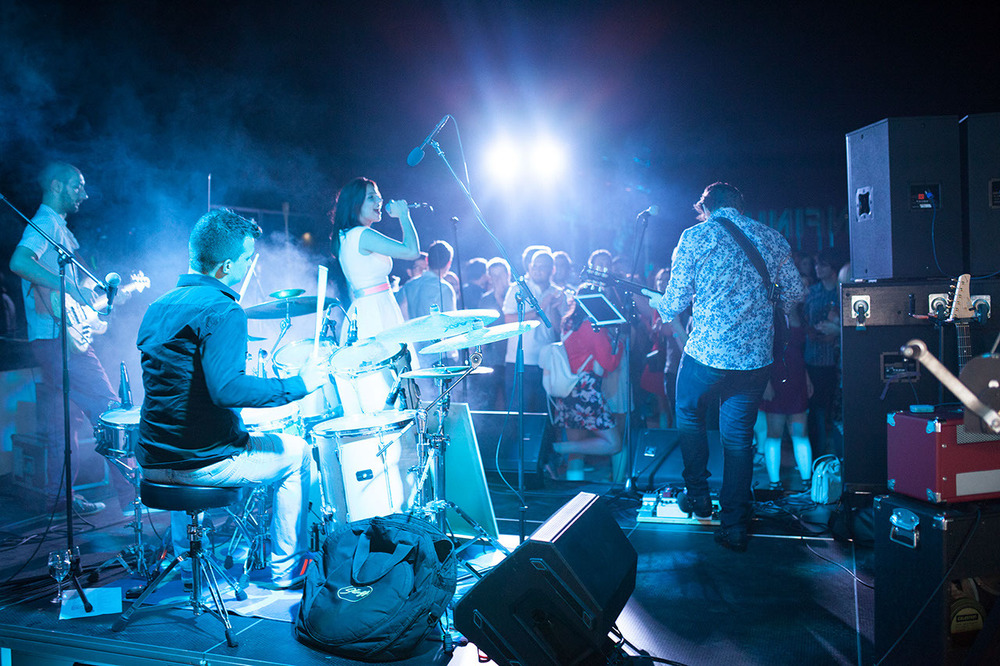 Parties are events too, right?

Our monthly tech talks are becoming increasingly popular in the community. Our last Android Talks event attracted almost 100 people to our office. Now and then, we also organize informal gatherings for students, designers or programmers. Whenever invited, we participate in various local initiatives where we meet cool people and share our knowledge, all in favor of building a great tech community. 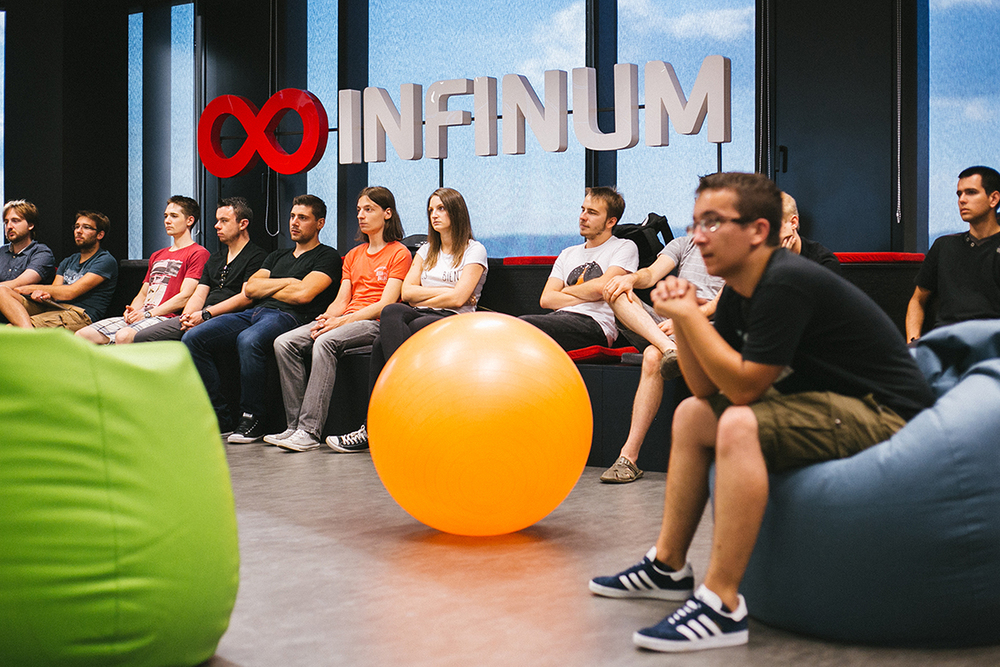 Now we're going a step further and organizing a film premiere. That’s right, a fully-fledged red carpet event for popcorn-hungry enthusiasts eager to find out what’s new in the field of screen design.

Numerous industries are ripe for disruption, but are you able to recognize the opportunities? See you on the 20th in Kino Europa.

Keep reading our blog
Ivan G.
—
14 min read
How We Built Eightshift: A Premiere
Looking for a team to create your next website or ecommerce? A look at eightshift might convince...
Tomislav C.
—
1 min read
Porsche and Infinum, Together on a Ride
Infinum and Porsche Digital join forces to become a digital innovation hub for high-tech...
Filip F.
—
5 min read
Transparent Driving Exams with HAK Tablet App
The sleek tablet app ensures fairer exams for candidates and minimizes boring paperwork for...
View all posts