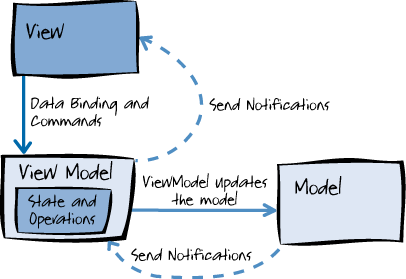 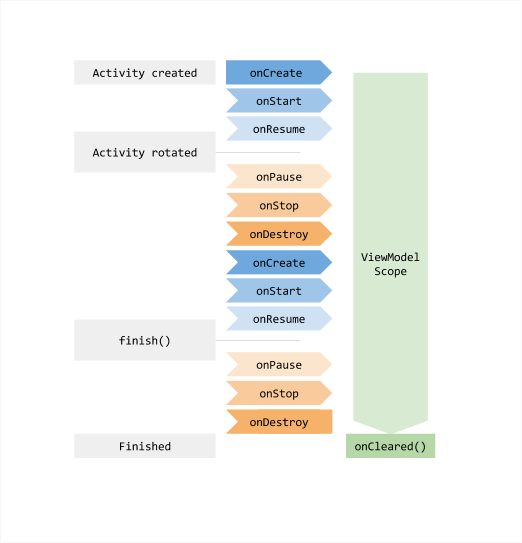 For more projects with MVVM architecture, check out the following links: